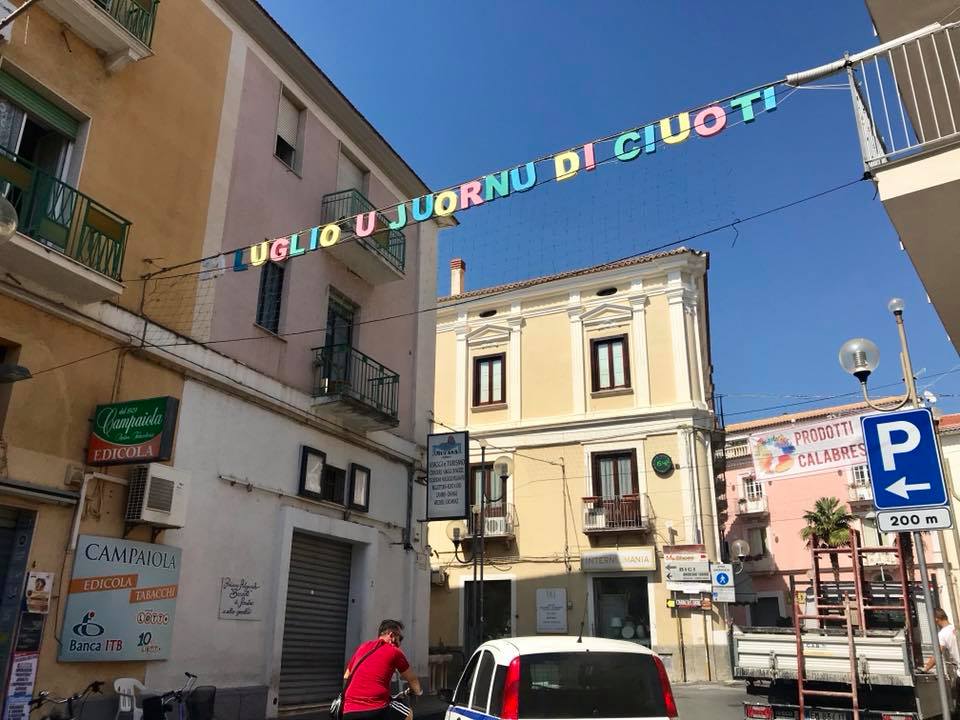 Until the beginning of the Seventies, in Amantea (Calabria) July 21st was a special day for many young people, especially for those who were more trasgressive. It was a sort of a light-hearted moment that used to involve kids into eccentric exhibitions and weird actions, such as putting beach umbrellas directly into the sea. Towers of humans were not so rare to be seen that day on the beach, but why so?

No one is sure about the reason behind such type of celebrations and there so many rumors, but just one seems to be true. The legend behind the phenomenon is that, apparently, on July 21st 732 b.C. a violent earthquake happened and as a follow up event, a seaquake hit Amantea and towns nearby. So many people died and the survivors ran away from the coastline towards the mountains: at the arrival, they were all so upset that they seemed to be completely insane. 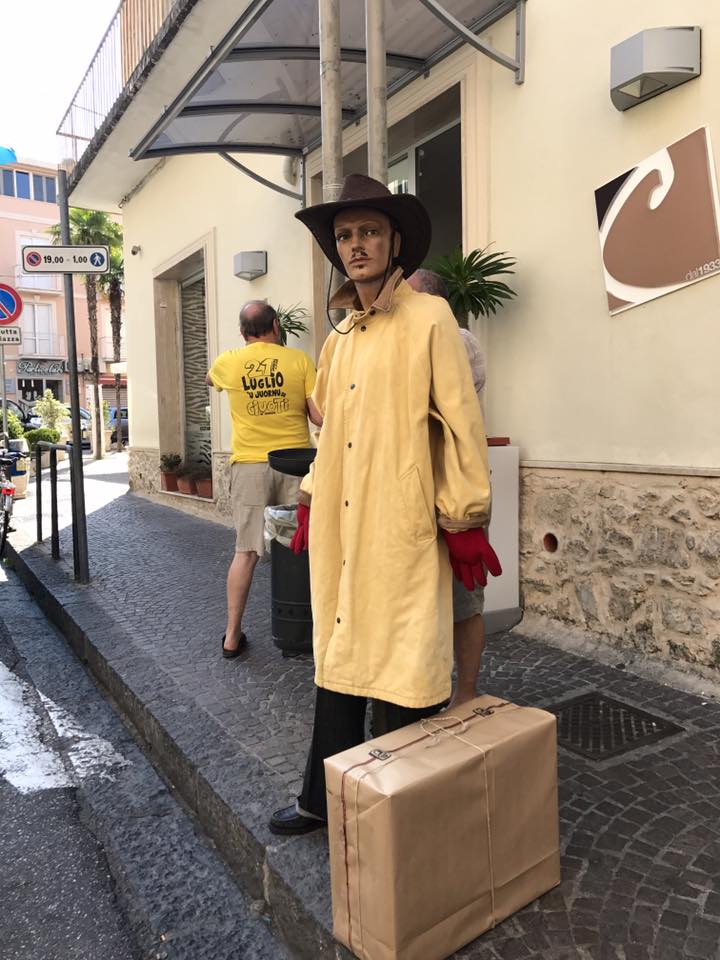 Today, to honor the madness tradition, on July 21st everyone has to do something crazy and we all say “best wishes” to friends and family because it’s our day. A festival takes place on the main road of the City and it sees a very long table right at center of the street: every person is welcome to enjoy pasta and encouraged to stay foolish for a night.

Next article Visit Gniezno and chase the rabbits!