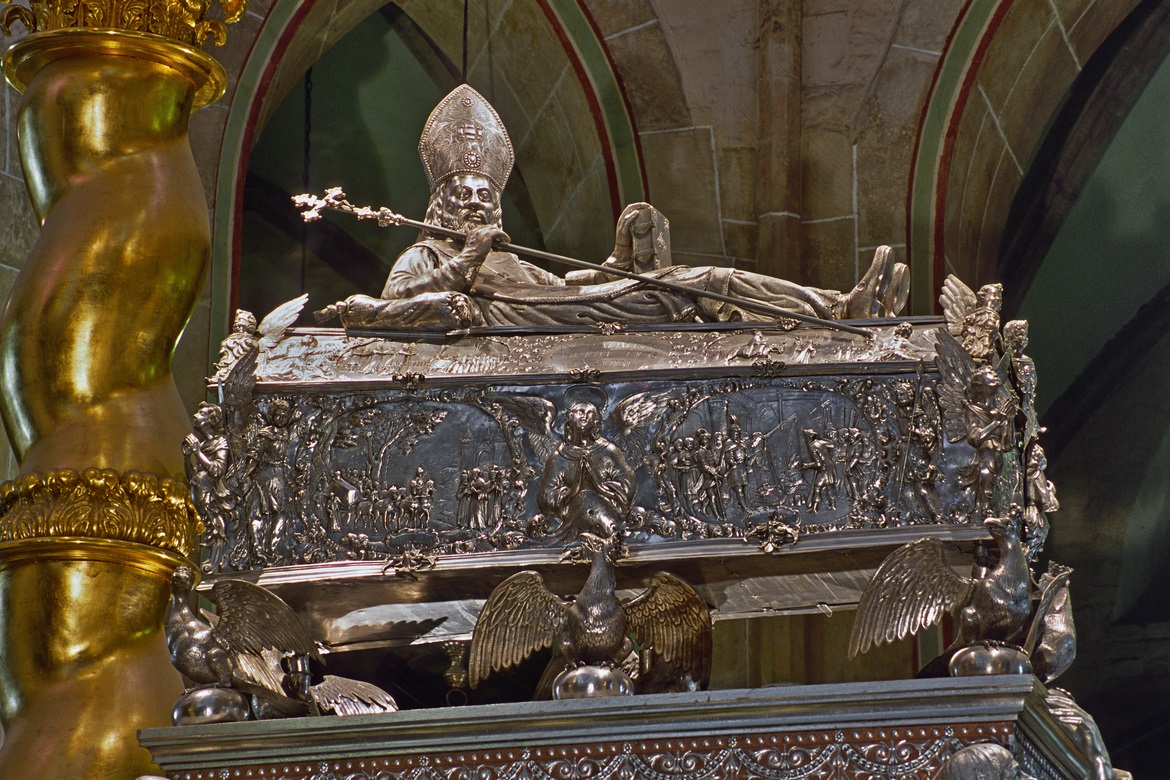 The Piast Trail is a tourist route in the Greater Poland voivodship which is extremely important for the national heritage, being the oldest historical trail in Poland. It aims at the presentation of authentic historical objects from the beginning of the country as well as Christianity. The trail reconstructs the route of the Piast kings and their court between the four metropolitan castle towns. It gained popularity especially in 1966 thanks to the proceedings of the 1000th anniversary of the Baptism of Poland.

The trail is full of medieval monuments. In Poznań, one can visit the Archcathedral Basilica of St. Peter and St. Paul situated on the island of Ostrów Tumski. It is the oldest cathedral in Poland, dating back to the 10th century. It is also the first residence of the Polish bishops and a burial place of kings and princes of the Piast Dynasty. Another element commemorating the Piast Dynasty is the Museum of Archeology, as well as the multimedia model of old-time Poznań and the castle town of the first Piasts, which you can see in the nether regions of St. Anthony Padewski’s Church.

In Ostrów Lednicki, a city situated near Poznań and a part of the Piast Trail is one of the most important places in the history of Poland. One can visit the Museum of the first Piasts. There is also an archeological site there and a heritage park.

In Gniezno, which was long considered the first capital of Poland, it is worth visiting the Royal Gniezno Cathedral which served as the place of coronation for many Polish monarchs, including Bolesław the Brave – the first king of Poland, and the seat of Polish church officials continuously for nearly 1000 years. It dates back to the end of the 9th century. In Gniezno, there is also the Museum of the Dawn of the Republic of Poland (Polish “Muzeum Początków Państwa Polskiego”).

All these places serve to remind us that the history of Poland and its people is extremely abounding and interesting. The two routes that are 600 km long and a myriad of towns and monuments superbly mirror the complexity of the Piast Dynasty.

Previous articleThirsty eyes by ‘a petra d’annamuratu – the stone of the man in love in Badolato, Calabria (Italy)