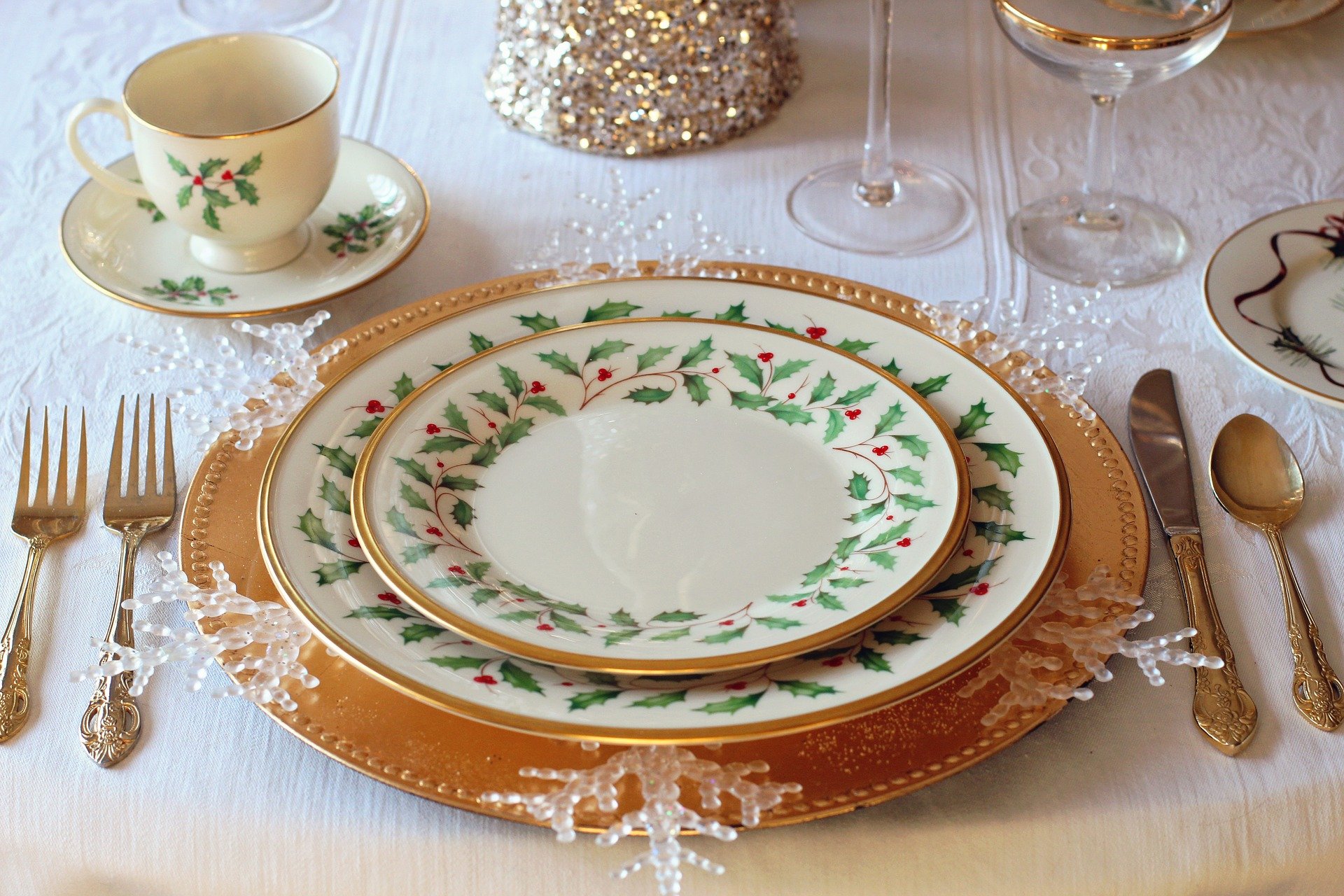 Christmas traditions aren’t only about mindlessly repeating the same patterns – there is often deeper meaning hidden behind them – and I would like to give you some examples.

Although 24th is just a Christmas Eve, in Poland it’s frequently treated as the most significant date during Christmas. That day we cultivate a lot of traditions that are embedded in our culture.

Polish Christmas Eve dinner consists of 12 dishes, which is said to allude to the 12 Apostles that accompanied Christ or the 12 months of the year. The act of putting hay beneath the tablecloth adverts to the fact that Jesus was born on a hay in the stable. However, at the same time it’s a mean of expression humility and modesty.

Even the dishes have their own explanations. Borsch – thanks to the content of beetroot is associated with longevity and beauty. Fish is believed to be a symbol of rebirth, not only in case of Jesus, but also new beginnings. Dried fruits and nuts are supposed to signify prosperity and welfare. The sense of community and wisdom are represented by the presence of bread.

There’s also other popular tradition – leaving one extra seat with full tableware. On the one hand, it is supposed to be left for an unknown wanderer and may be associated with Polish hospitality. On the other hand, it can be a manner of honoring the memory of those who passed away and aren’t able to physically participate in the dinner.

Moreover, I find the possible roots of this tradition noteworthy. The first one is associated with pagan rite called ‘Obiat’. During that huge feast  the deceased were taken into account – the participants before taking their seats, swept their chairs in order to ‘excuse’ the souls and also after eating they left the table for some time so that the departed could enjoy their banquet. The second explanation refers to Christ’s parents and looking for shelter – and the teaching that we should never turn away somebody in need. The third one is connected with The January Uprising and the willingness to commemorate all those who had been deported east (and then strengthen the hope that they would mercifully survive and return back home).

Previous articleThe symbology of the tree. The Christmas tree and the tree of life in the Calabria region