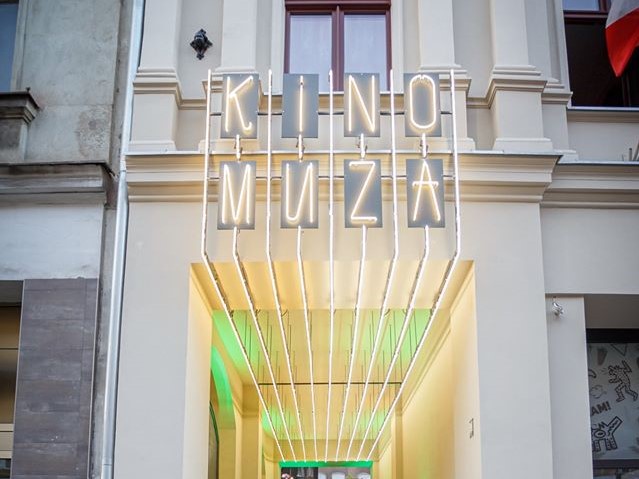 If you walk Św. Marcin Street, you may stumble on a neon inviting you to go inside the oldest and still functioning cinema in Poznan. The neon is quite new (it was placed in 2019, during renovation of the cinema), but it is a replica of traditional neon from 60. XX. As you can see, in the Muza Cinema tradition meets modernity.

The Muza Cinema was established in Poznan in 1908, and still operates today at the address Św. Marcin 30, which makes it one of the oldest cinemas in Europe. Although it was originally opened as Theater Apollo and changed its name many times over the years, since the 1950s it has continuously functioned as Muza Cinema.

The Muza Cinema is a spot in Poznan that every cinemagoer should not miss. You can enjoy there the very wide range of films: the most up to date ones and (during special showings) some classic movies. Some of these with English subtitles, so do not hesitate and let yourself be immersed in the films. 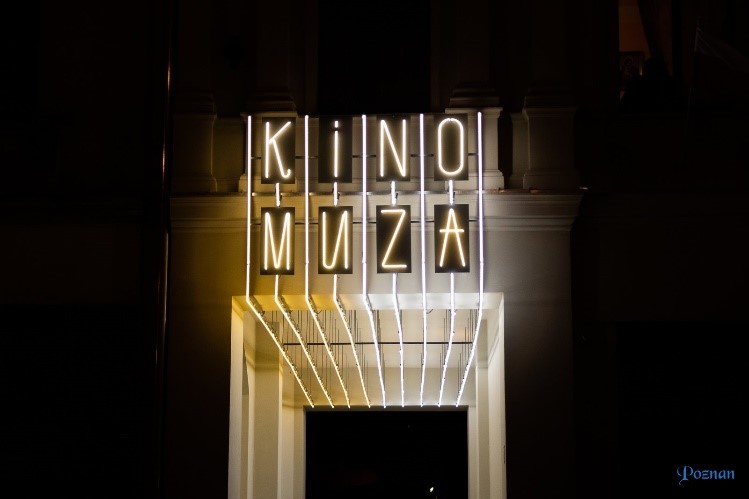 Besides being a great place to watch films, Muza Cinema is also an important cultural spot in Poznan. It co-organises The ANIMATOR International Animated Film Festival, which is the most important international animated film festival in Poland. Throughout the year there are much more events in the Muza Cinema: Millennium Docs Against Gravity, Short Waves Festival, Tydzień Kina Hiszpańskiego/ Niemieckiego/ Francuskiego (Spanish/German/French Cinema Week). 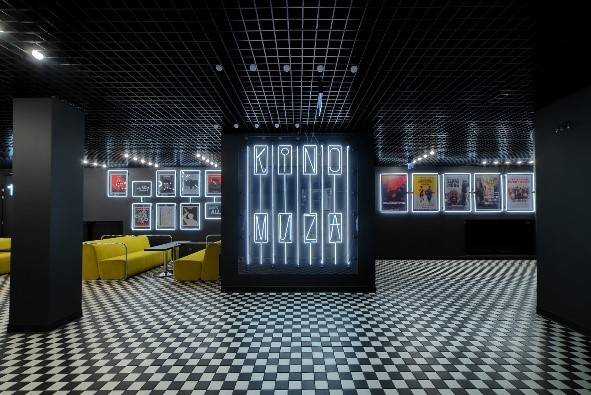 Next article “U’ morzeddu” catanzarese - the traditional symbol of Catanzaro city