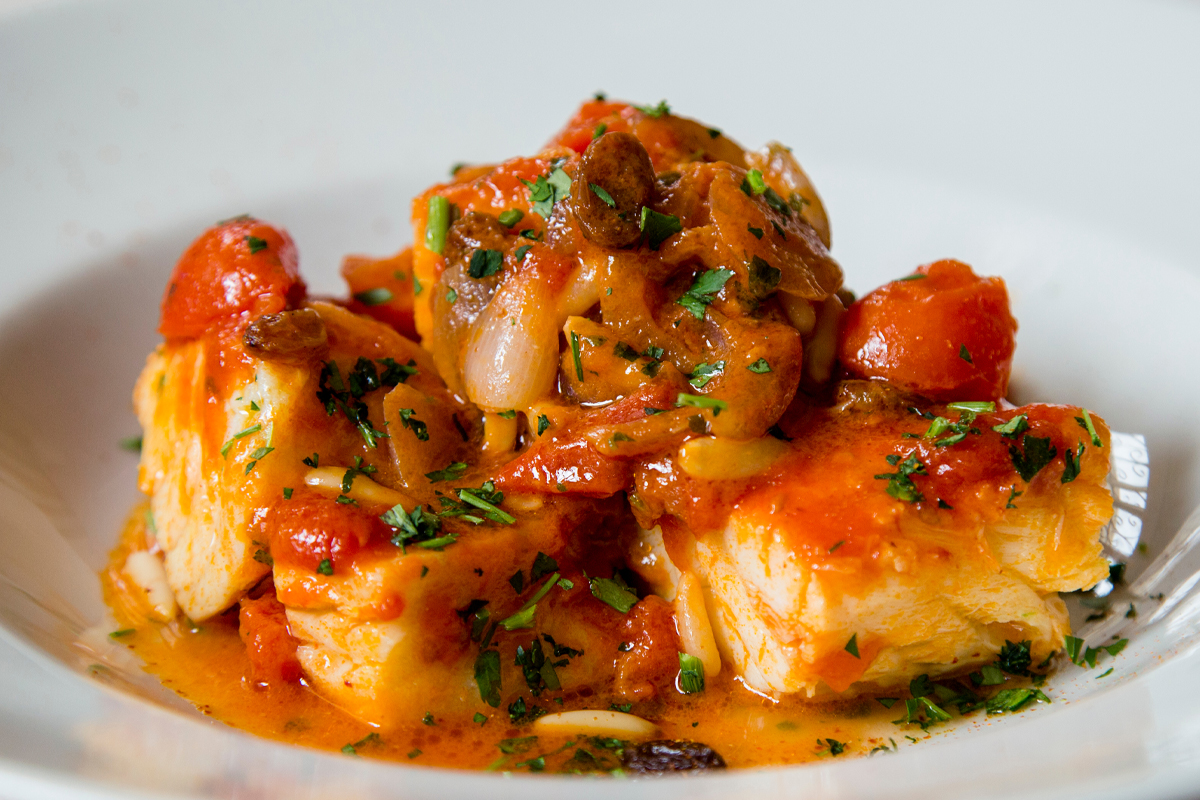 Calabria, although being surrounded by the sea on three sides, does not have a very long fishing history.
Because of pirates menacing the coast and the dreaded malaria, people preferred a peaceful and secure life on the hill tops. They seldom ventured on the sea side, mainly for trading and washing the matrasses wool.
Yet, eating fish in Calabria is very common. Not any fish, but precisely Atlantic and north-sea cod!
How could that be?
It all started when a merchant from Venice, Pietro Querini 1432 A.D., left the island of Crete with his ship stuffed with all sorts of goods. Caught by a storm in the Atlantic-ocean, him and his crew were stranded for almost three months. Only him and 18 men, of the original 68, survived, landing on the Norwegian island of Rost.
The locals welcomed the crew and shared their houses. They also enjoyed sauna together!
At the end of his stay, Querini decided to take some of the local production of fish and resell it in Italy.
And that’s how Baccalà and Stockfish arrived in our peninsula.

But it is only later that they became really popular. In 1563, all Europe was involved on a very hard decision. As, at the time, he Catholic council of Trento deliberated on the obligation to observe some days of fasting and deprivation from meat sources. These days where all Fridays, holyday eves and the whole Lent period.
That is when poor people started looking for a food that could be preserved and would be substantially nutritious. Even the Archbishop of Uppsala, Olaf Mansoon, worried by the matter, in his book “History of people and nature of things in the north,” proposes Baccalà and Stockfish as a solution for the whole European Christianity. For such food was very easy to store for long periods and had interesting nutritional values. 100 g of Baccalà contain 20,7 g of protein, 0,9 g of fat, 20 mg of calcium, 200 mg of phosphorus, group B vitamins. All nutrients that where hard to come around and would be typical of more perishable foods.

But such food is not common only in Italy. It found it’s way through Spain, Portugal, France, Greece. Its dissemination has been supported by catholic tradition and a successful story of shipwreck and survival.

It can be prepared in so many different ways and the creativity of each culture dedicated to such food a wide array of exquisite recipes.

It contributed to our region to be how it is. Granting nutritious food in the safety of hilltops. This food not only became part of the local culture but reliving the population from the need to fish it probably saved lives defending from the threats of Malaria and Piracy.