The Poznan dialect, the speech of the inhabitants of Poznan, is a conglomerate of the regional dialect and the words taken from the German language. Even though it can be pretty confusing at first, thanks to this condensed dictionary, the Poznan dialect will be a piece of cake from now on.

“Tej” is such a useful word, mainly because of its gender-neutral nature. Used as a vocative, usually at the beginning of a sentence. “Tej” is a great choice in case you forgot the name of a person you’re talking with – it can be used instead of their’s name.

Example: Tej, podasz mi ładowarkę? -> Can you pass me the charger, please?

It means chaos in any form. It can mean cluttered room, house, overloaded garbage bins or disorganization in certain institutions – at the university or in government.

Example: Ale gymylę tu macie! -> What a chaos you have here! 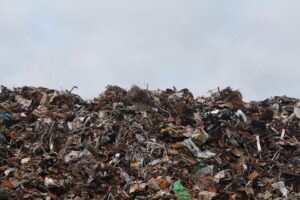 Example: Tej, podasz mi ryczkę? -> Can you give me the stool? 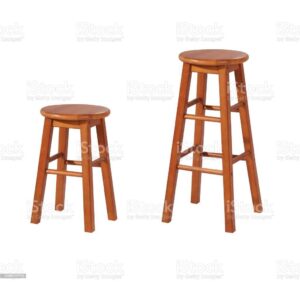 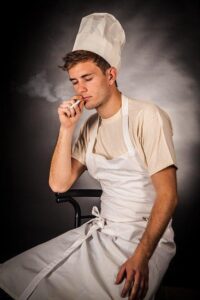 One of the best means of transport in Poznań – tram (in a beautiful, green colour). 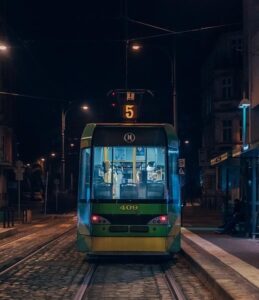 Poznan’s inhabitants are well-known for their frugality. Because of that, another important word is bejmy – money. 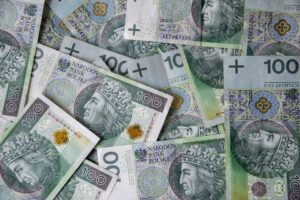