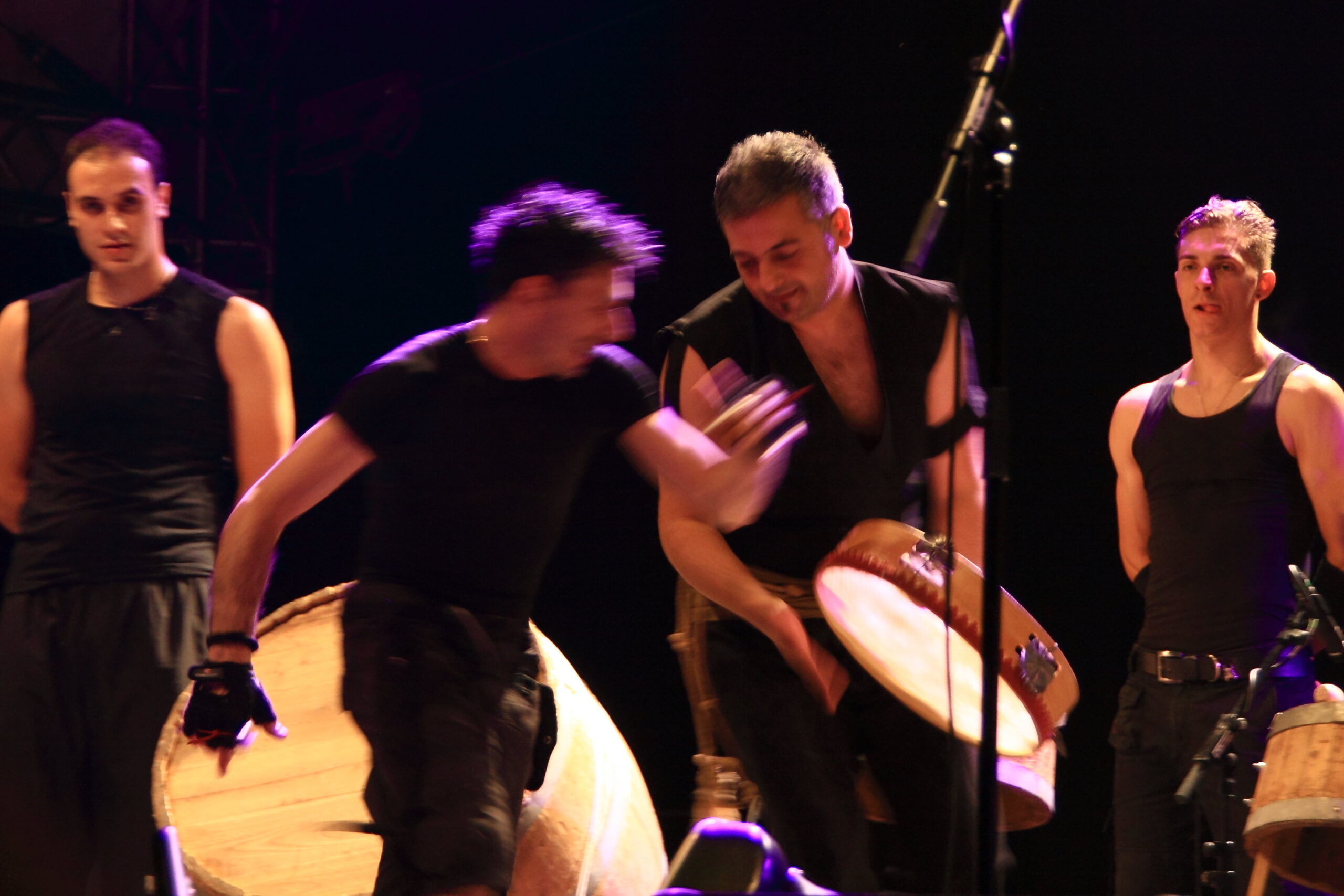 Calabria has been a land of encounters between different cultures since time immemorial. The Greeks landed on its Ionian coasts in the early VIII century BC, where they founded several cities, including Reggio Calabria, Locri, and Caulonia, the ancient Kaulon. Then came the Romans, Byzantines, Arabs, Normans, French, and Spaniards.
Each of these in their own ways, have left signs of their passage through the culture and traditions that live in the region today. One of the pre-eminent signs is certainly the Traditional Calabrian music.

The recovery of the traditional “Tarantella” in recent years gave birth to a proliferation of musical groups and events. One of these is the KAULONIA TARANTELLA FESTIVAL. For the 2022 edition: “Kaulonia back to Tarantella Festival.”

Every year during the last weekend of August, the event takes place in the ancient village of Caulonia (RC).
This year it was staged from the 25th to the 28th. During the three day program people are entirely dedicated to folkloristic music, dance, and traditions. That is the reason why Caulonia has been given the nice and friendly name of “il paese che balla” (the dancing village).
The event is well structured as a great tribute to the tarantella, one of the oldest and most rooted traditional Southern Italian music.

The tarantella is a dance that has always played a leading role in the society of southern Italy. Its exponent: Mimmo Cavallaro, is today one of the highest expressions of the vitality of Calabrian musical tradition. He was born and raised in Calabria and, since he has always been passionate about music, he has always tried to keep the traditions of his land alive.
His voice immediately conquered his audience and made him an exceptional interpreter of Calabrian music as well as his will to make it known to all the world. Every year Mimmo Cavallaro, together with Eugenio Bennato, for years the artistic director of the Kaulonia Tarantella Festival and one of the most considerable representatives of Southern Italy folkloristic music, performs during the festival. 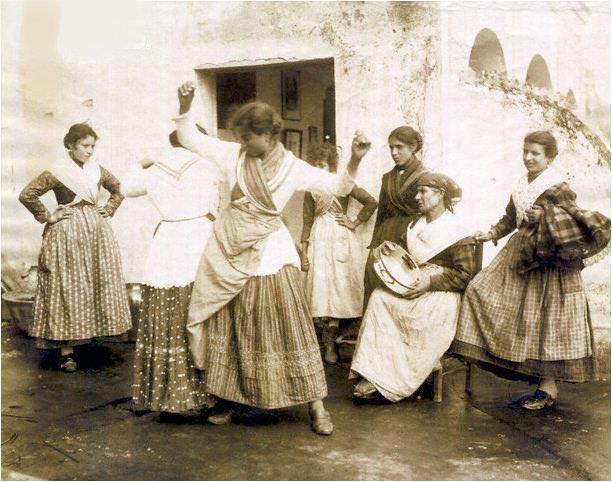 https://www.youtube.com/watch?v=w72l0qBpDU4Every night, after the various concerts which take place on the stage set up in Piazza Mese, the orchestra plays the non-stop tarantella for all of those who want to have fun and go wild in one of the most famous ancestral dances of southern Italy.

Nowadays, people try to bring the tarantella tradition to the present day. therefore, it is essential to protect and preserve this tradition so that we do not forget our roots and at the same time indicate the way forward.

Previous articleStockfish and Baccalà (from Calabria) European Food and culture