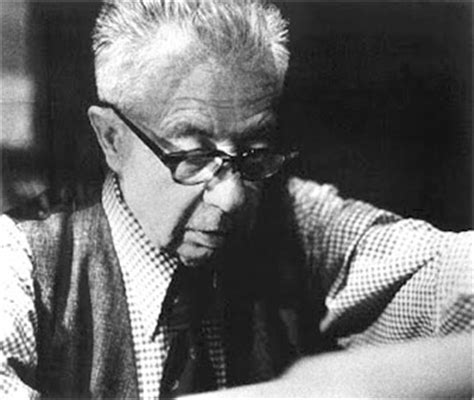 Ánxel Fole Sánchez was born in Lugo in 1903. He was a Spanish writer who wrote in Galician and Spanish.
He began writing articles for newspapers. He published his first article in 1927 in La Provincia, on the occasion of the third centenary of the death of Góngora. He had a problem that forced him to live in poverty for a certain period of time; he lost his job
and was left without economic resources. He survived by teaching private classes.

In 1941 he leaves Lugo to live in a town and publishes his first two books of short stories, ‘Á lus do candi’l and ‘Contos a carón da lume’
He entered the Royal Galician Academy on October 5, 1963 and in 1970 he founded and directed the newspaper El Progreso de Lugo, in which the most important Galician writers of the time collaborated and where new writers were also introduced. In 1975 he was named Member of Honor of the Press Association of Lugo. In 1976 he was distinguished as the favorite writer of Lugo. In 1986 he died. In 1997 Galicia dedicated the Día das Letras Galegas (Day of Galician Letters) to Ánxel Fole.