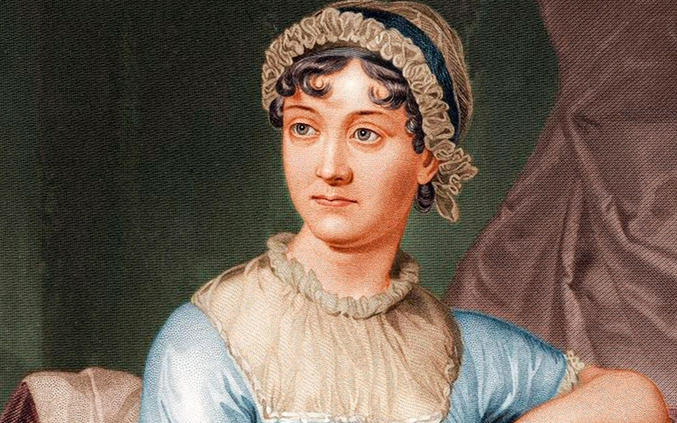 One of the most well-known authors in history was raised in Hampshire, a stunning and ancient county. For more than 200 years, Jane Austen has been well-known, and interest in her and her works is only going to grow over the coming year. In addition to being Jane Austen’s birthplace, Hampshire served as the inspiration for several of her works with its homes, landscape, and inhabitants. A visit to Austen’s Hampshire is a really inspirational experience for everyone who has been inspired by her classics such as Pride and Prejudice, Emma, Mansfield Park, and Sense and Sensibility.

Jane was born on December 16, 1775, in the North Hampshire village of Steventon, where her father served as the rector of a modest 12th-century church. The first 25 years of Jane’s life were spent at Steventon Rectory. Jane, her mother, and her sister Cassandra moved to Southampton after the tragic death of Jane’s father in 1805. After growing up in the country, Jane found it difficult to live in a city, although she enjoyed taking walks around Southampton’s city walls and going on excursions to places like Netley Abbey and the River Itchen. Jane frequently visited her brothers Francis and Charles who were working for the Royal Navy in Portsmouth.

Jane resided in the lovely village of Chawton, close to Alton, where her brother owned Chawton House, from 1809 until 1817. The house in Chawton Village which is now known as the Jane Austen’s House Museum was offered by Jane’s brother to Jane, Cassandra, and their mother. Jane picked up writing again when she moved back to the country, producing some of her best works while also editing earlier manuscripts of Mansfield Park, Emma, and Persuasion. Today, tourists can wander inside the Chawton Cottage, Jane Austen’s House Museum, and stand in the rooms where she formerly resided with her mother and sister. Visit Jane’s bedroom, which is still furnished similarly to how it was before. Visitors can also enjoy a constantly changing exhibit of writings from the library’s distinctive collection of books by women writers. The A31 is the closest significant road and is situated in the Hampshire village of Chawton. From 11 a.m. to 4.30 p.m., seven days a week, the museum is open.

Jane fell unwell in 1817 and, together with her sister, moved to a home in College Street, Winchester, to be nearer to her doctor. She sadly passed away on July 18th, 1817, at the age of 41, after a few short weeks. She was laid to rest at Winchester Cathedral a few days later. Jane Austen was only 41 years old when she developed Addison’s illness in 1817. She traveled 17 miles from her Chawton home to Winchester for treatment. She moved in with her sister Cassandra on College Street. Together, they held out the hope that Jane could get help from the recently opened Winchester Hospital. After Jane sadly passed away, she was laid to rest in Winchester’s Cathedral. Only four people came to her funeral, which was held very quietly early in the morning.

Today, Jane Austen is a well-known name and one of the most admired authors in the world. Jane is so much more than what she portrays herself to be in her books. She was gifted, humorous, and ethical, but those qualities were enhanced by her surroundings and the people she knew and loved. She was inspired by those people and locations because they gave her freedom, support, variety, and stability, which helped her become the unique novelist we all know and love. Visiting Hampshire, her homeland, is the only fitting way to remember and honor her contributions. There, you will have the chance to discover a new appreciation for her extraordinary storytelling, passion, and creativity.