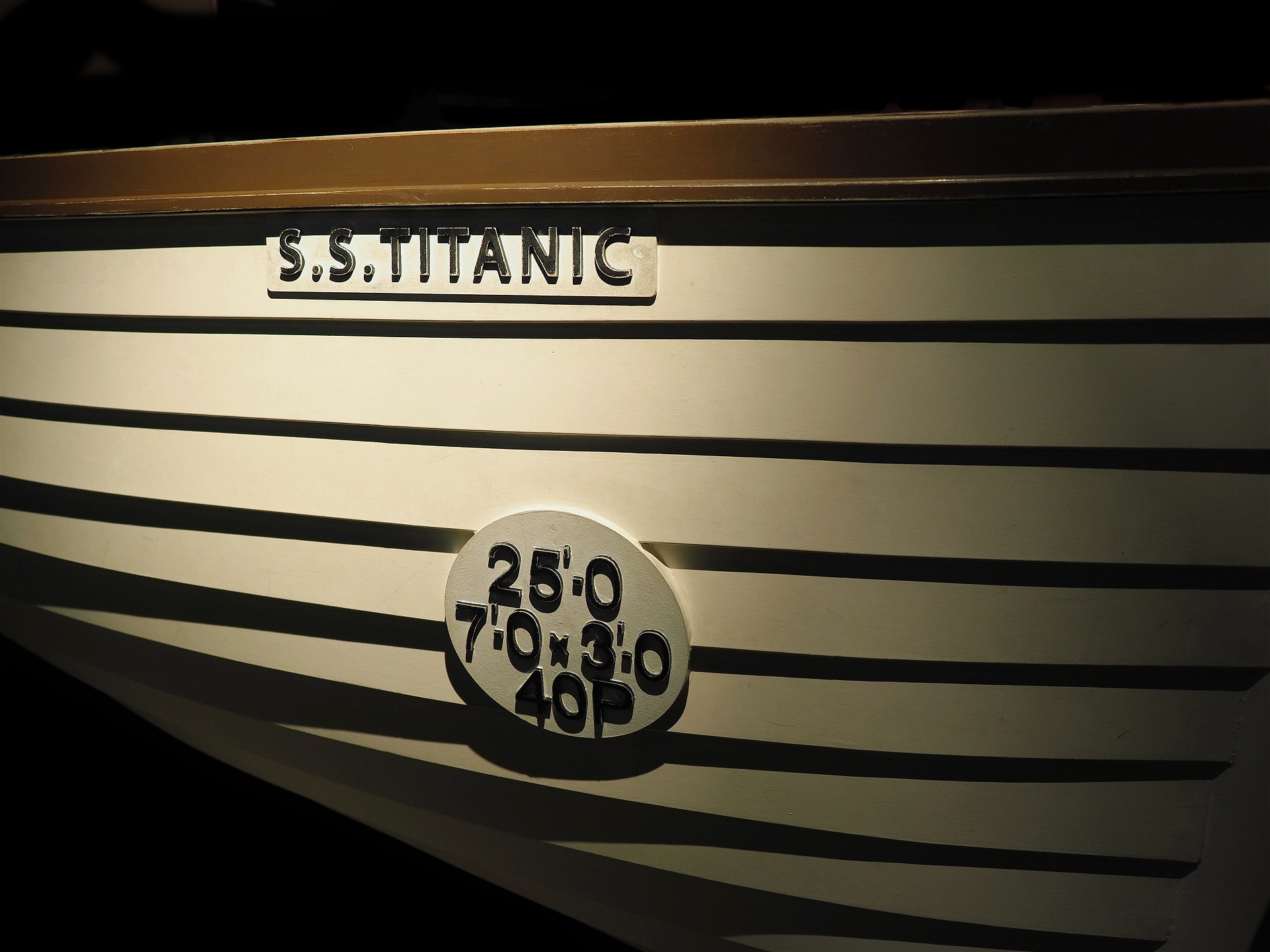 Southampton is a port city of South East England, similar to other well-known port cities like Newhaven or Portsmouth. The beautiful grounds of Southampton are believed to have been occupied since the Stone Age. The Anglo-Saxons inhabiting Hampshire named their area “Hamwic”. Later on, the name has evolved into Hampton, which later on resulted in the county that houses the town of Southampton being named Hampshire. Southampton itself got established later in the 10th century. Southampton evolved to be one of the most prominent ports of transit after the Norman Conquest. The importance of the Southampton port contributed to the town being involved in many historical events. One of those events was the world-wide-known, unforgettable case of the Titanic ship.

The relation between Titanic and Southampton starts in Belfast, where the ship was made to be the largest of its time. The chief architect of the ship was Thomas Andrews and the ship was to be steered by its captain Edward Smith. Unfortunately, both of these important figures in Titanic’s history have lost their lives during the tragic event. After being created in Belfast, Nothern Ireland, the ship was brought to Southampton, where it would meet its first passengers and crew as a cruiseship. While Titanic’s operator shipping company White Star Line’s operations had been known to take place from Liverpool, Southampton was Titanic’s home-port because Southampton became White Star Line’s “Express Service”. Southampton reached this status mostly because of its proximity to London compared to Liverpool. Also, the utilization of the Southampton port created opportunities for the British ships for them to pick up passengers from Queenstown. Titanic was to pave the way for the Southampton to New York route. If Titanic hadn’t sinked and if it had remained operable, Titanic and another ship named Olympic would follow this route and back every three weeks. In fact, for the passengers to get to the ships, special trains started being operated from London and Paris, carrying the passengers to Southampton and Cherbourg. 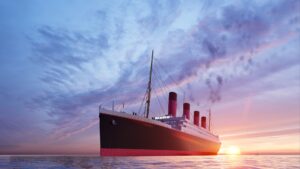 The well known story of Titanic goes as follows: 4 days after its departure from Southampton, the magnificent Titanic hit an iceberg that the lookout discovered a little too late. It was ordered for the ship to steer around it, however, there was not enough time, and the iceberg caused Titanic to sink. The crew and the passengers of the ship were not well-prepared for this kind of emergency as Titanic was seen as an unsinkable ship. Adding more to the tragedy, Titanic only had enough lfieboats for the half of its passenger capacity. The late spotting of the iceberg, the lack of lifeboats and the unpreparedness of the crew resulted in a lot of lives lost.

Today, the history of the infamous ship and the lost lives of the crew and passengers are honored in memorials. You can find the Titanic Engineers’ Memorial in East (Andrews) Park, Titanic Postal Workers Memorial in the Civic Centre building or The Titanic Musician’s Memorial, all located in Southampton. Additionally, the artefacts from the ship can be found in Southampton’s SeaCity Museum. For the people who are curious about Titanic’s unfortunate fate, Southampton is one of the most crucial places.