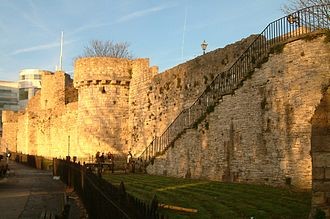 Cultural heritage is the legacy that we have received from the past generations. It is the collection of tangible and intangible things; therefore, it brings together the art, history, and all the values of different cultures around the globe. Thanks to them anyone can learn lots of significant bits of knowledge about their own ancestors and their own conventions. It goes without saying that cultural heritages are the building stones of the nations and they reflect not only the origin of the nations but also the history.

When the history of England is examined, it is obvious that it has been home to lots of different nations such as Scotland, Wales, and Ireland throughout history. By being home to different nations, England has a lot of cultural heritage such as monuments, landscapes, sites museums, traditions, etc. It is an obvious fact that every part of England is full of heritage and each of the parts has its own cultural heritage and the county Hampshire is one of the important ones in terms of cultural heritage. In this article, Southampton, which is the city of Hampshire, will be discussed through heritages.

Southampton is a city with a rich history and culture, and it’s located at the head of the Solent’s tidal waters. This means that it has been a major port and has played a significant role in linking the south of England to the world. Additionally, because Southampton is a Freeport city, it has been able to attract businesses and jobs related to the maritime industry. It goes without saying that  Southampton has a lot of interesting things to tell – like how it’s got a great natural environment, and how it’s been shaped by its people, history, and heritage. The archaeological evidence shows that Southampton has been inhabited for a long time, dating back to the Stone Age. There are also remains from the Roman period, the Middle Saxon period, and the late Saxon and medieval periods. Some of the older walls and buildings still survive and they carry the marks of the history throughout generations.

Tudor House, the most significant historical structure in Southampton, offers a fascinating look at more than 800 years of history in the center of the Old Town. The garden was initially developed in the 16th century and was seen as an extension of the house itself. The current garden is a recreation of a Tudor knot garden and was designed by garden historian Dr. Sylvia Landsberg. The plants in the garden are representative of the types of plants that would have been found during the Tudor period, particularly herbs and edible plants. 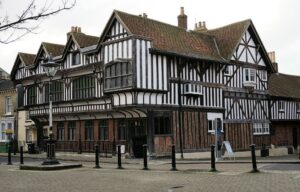 The Hospital of St. Julien, also known as God’s House, was constructed in 1197 as an almshouse and dormitory for pilgrims traveling to Canterbury. St. Julien’s Church on Winkle Street served as the hospital’s chapel. It is also known as the French Church since French Protestants often attended it from the 16th century until 1939. 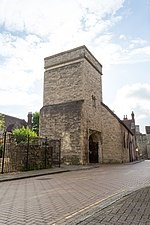 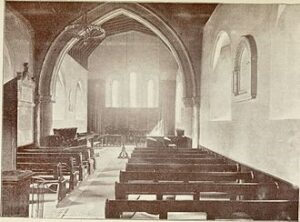 A series of defensive structures built around the town of Southampton in Southern England are known as the town walls. While earlier Roman and Anglo-Saxon settlements in the area of Southampton had walls or ditches, the later walls were built when the town moved to its current location in the 10th century. 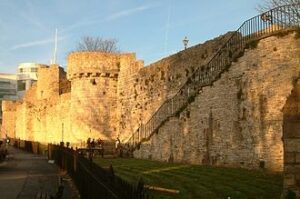 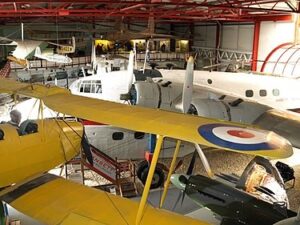 Formerly known as Southampton Hall of Aviation, Solent Sky is an aviation museum in Southampton, Hampshire. It tells the history of aviation in Southampton and there is a significant focus on the Supermarine aircraft company.  Barry Eaton, who was the city architect at the time, created the current structure, which was put into construction in 1983. The opening year of this place was 1984.

Apart from these, Southampton is also considered the main harbor for lots of famous Ships. For instance, the famous legend of Titanic’s last departure point was Southampton and this famous voyage caused to death of 500 people. In addition, Southampton has a close connection to the Mayflower because it served as the Mayflower’s departure point before being compelled to return to Plymouth. In the past century, the city was one of Europe’s main harbors for ocean liners and currently, Southampton has been known as the main port of some of the largest cruise ships in the world. 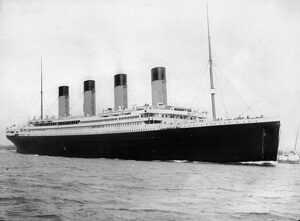 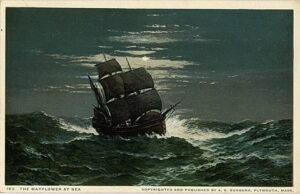 Southampton, which is the outstanding city of Hampshire, is a door that opens to the realm in which you can witness breathtaking and mesmerizing things. When the museums, monuments, and other types of heritages in Southampton are taken into consideration, it is obvious that this city carries the marks of the history to the generations for years.

I’d like to conclude my report with a quote by William J. Clinton: “The arts have long been an integral and vibrant part of our nation’s cultural heritage. In its many forms, art enables us to gain a deeper understanding of ourselves and of our society. Providing us with a unique way to learn about people of other cultures, it allows us to discover all that we have in common. At its best, art can beautify our cities, encourage economic development and social change, and profoundly affect the ways we live our lives.”