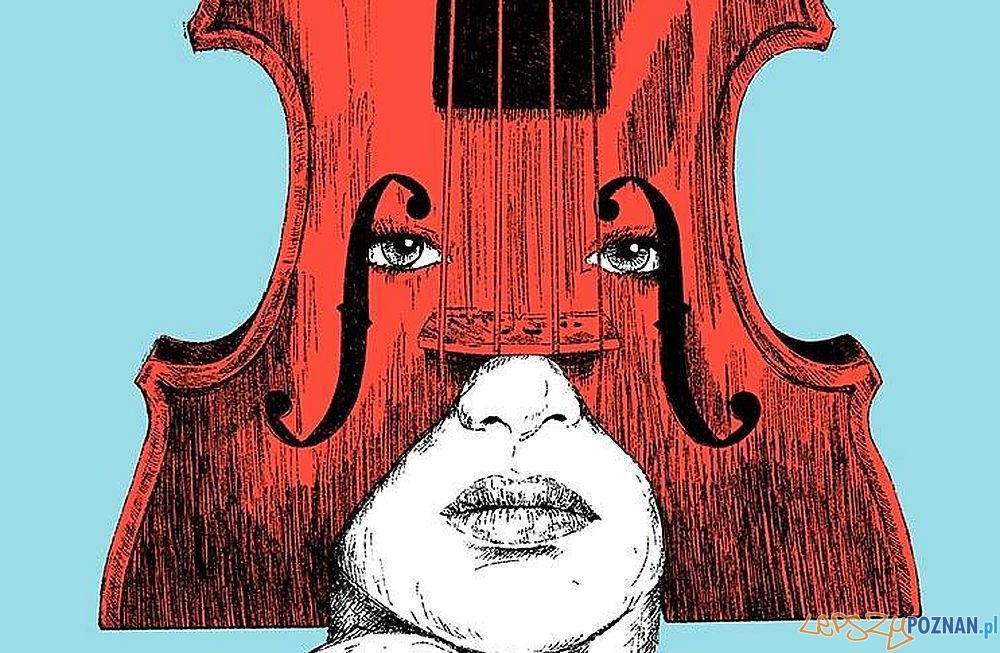 The competition promotes the most promising talents of classical music. Enabling them to appear on the competition stage in front of outstanding jurors, audiences and the media.

In 1935, on the 100th anniversary of the birth of Henryk Wieniawski, his nephew Adam, himself a composer, initiated international meetings of young violinists in Warsaw.

Among the winners were:

The first competition was two-step, the second and the other ones until the eleventh – three-step. In 2001 changes were launched to the competition’s statute and it was determined that it would be played in four stages. The first stage is non-public and during the trial jurors will hear the candidates’ recordings uploaded on videotapes. The others are held with the participative of the audience. A maximum of 60 violinists are admitted to the second stage, 24 to the third and 12 to the fourth. In the final, the participants of the competition perform a concert with an orchestra.

The next International Violin Competition will take place in Poznań from 7 to 21 October 2022.

Watch the promotional video of the Festival

Next article The mystery of Margate’s Shell Grotto