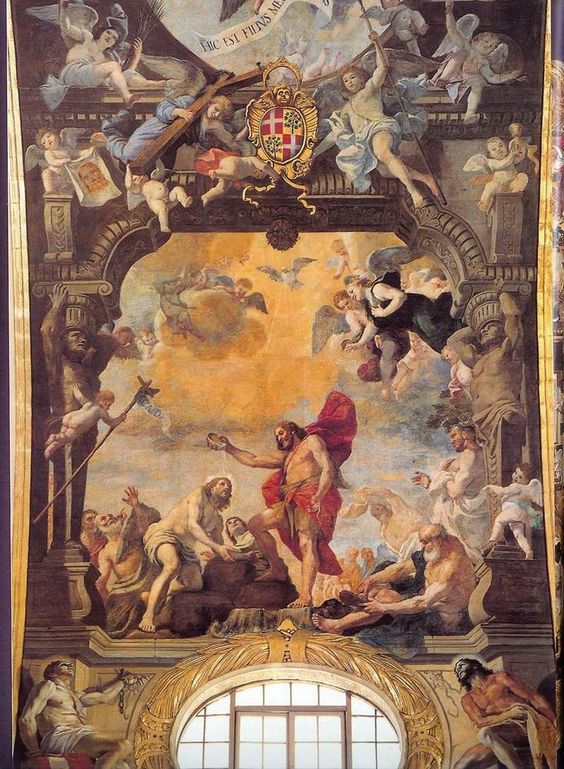 Among the greatest names in the 17th century, among the many talented artists to emerge, one name stands alone: Mattia Preti. Son of South Italy, his creative sphere extended over sixty years in different places where numerous influences, combined in his paintings, enriched his artistic training during a prolific creative period. The 17th century was dominated by the Baroque movement inspired by the genius of Caravaggio, whose paintings and creative path are remarkably similar to those of our “Cavaliere Calabrese”. They never met in person – Cavaggio died in 1610 – but their lives are inextricably entwined with one another. Back to Preti, he ventured out in the world and made his mark thanks to his artistic personality and the quality of his work recognised and valued worldwide.

In order to trace his artistic life we need to go over the locations where his works are carefully kept, starting in the Calabria region. He was born in Taverna a town with ancient origins located in the foothills of the Sila Mountains near to Catanzaro, the region’s capital; the town boasts numerous of the artist’s masterworks in the Museo Civico di Taverna, housed in a former Domenican convent, and San Domenico Monumental Church, constructed in the 16th century and remodeled between 1670 and 1680 after the 1662 earthquake to its Baroque form under the guidance of Mattia Preti whose hand can be seen throughout the church. It is worth taking a closer look at the canvas the Sermon of St. John the Baptist where you can also find the artist’s self-portrait!

Like every painter in the 17th century whose ambitions couldn’t be fulfilled in small villages, he made his way elsewhere. Large numbers of artists traveled to Rome to work and study. They sought not only the many commissions being extended by the Church but also the chance to learn from past masters. Rome at that time was marked by the work of a great master, Michelangelo Merisi, an attraction for the major european artists meant to become the Caravaggisti, stylistic followers of Caravaggio. Preti was one of the exponents of Caravaggism, this international artistic phenomenon which spread across Europe. Significant paintings belong to this period, where he mastered the theatrical use of light. The light gives vitality to the scene and makes the observer focus on gestures and expressions where the drama is contained and tangible.

In 1661 Malta became the land of his adoption, where as official painter of the Order of Malta, he committed himself in the decoration of the St John’s Cathedral of La Valletta. Here Pope Urban VIII made him a Knight of Malta. His Calabrian origins inspired the moniker Cavaliere Calabrese.

Previous articleArzúa-Ulloa cheese, the most traditional in Galicia

Next article “Noc świętojańska”, “Noc Kupały”, “sobótka” - the Slavic celebration of on the shortest night of the year, namely, the Midsummer Day