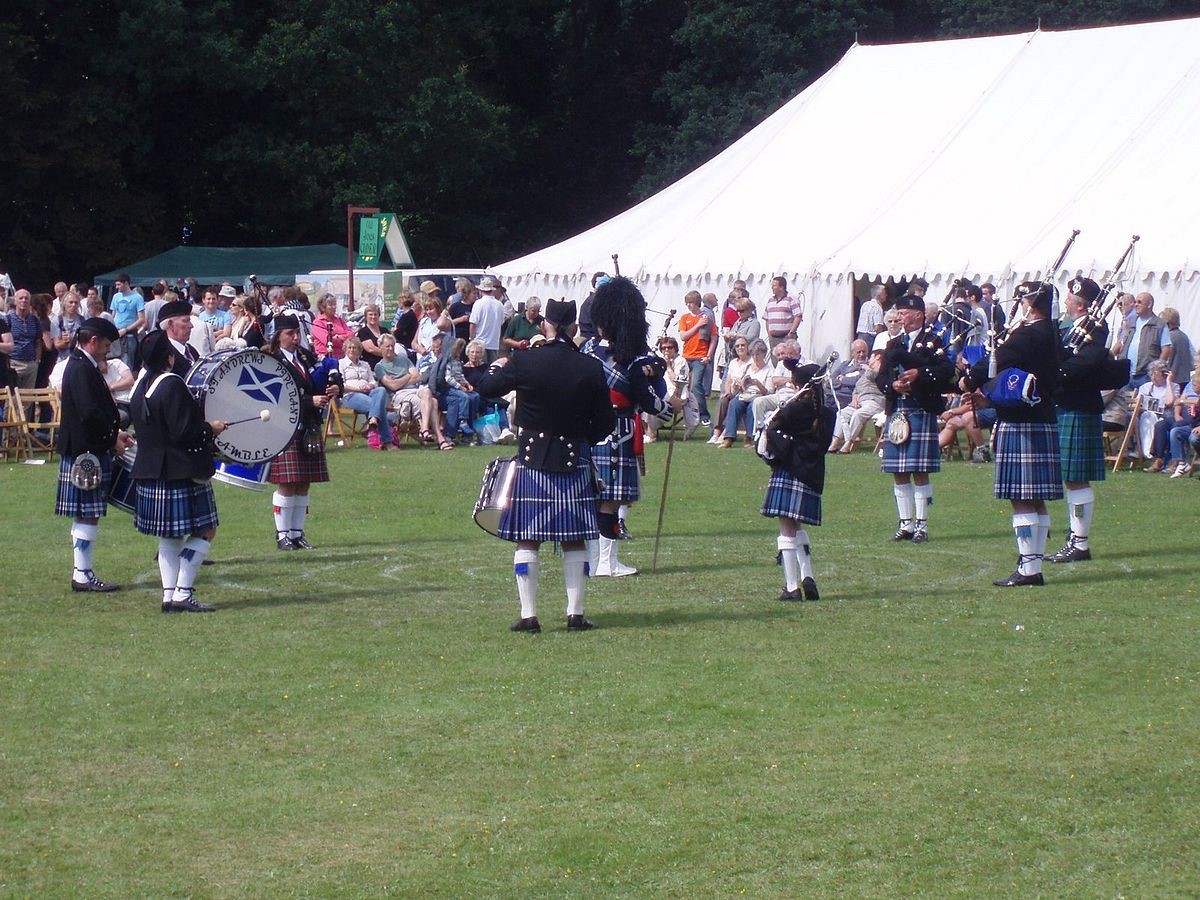 Set in the dazzling grounds of Curdridge Reading Rooms in Hampshire about 12 kilometres from Southampton, the Curdridge Country Show is an annual traditional community show. In 2022, they expect to hold its 63rd show after two years of cancellations due to the COVID-19 pandemic (Hampshire County Council, 2021). The purpose of the show is to demonstrate and promote local traditions and produce. While the town of Curdridge only constitutes a population over 900 people, the show manages to attract over 7000 annual visitors (Payne, 2011).

The show is hosted by the Curdridge Reading Rooms, which serve as the village hall. It was established in 1884 and was to serve Victorians by providing them an area that they could sit, read, and have light refreshments; usually there would have been a small fee.  However, with the easier accessibility to newspapers and other literature resources, the original use of the Reading Room became obsolete. Overtime, it became a focal point for village activities and eventually became a charity (Picton-Jones, 2021).

The main calendar event for the charity is the Curdridge Country Show, which occurs during a Saturday in mid-July (MEMIM, 2021). It creates a focus for the community as well as providing much needed income for the upkeep of the Reading Rooms and its respective grounds. The fair itself offers a plethora of events and competitions. Some of these including a vintage car rally, dog show, falconry, and crafting (Payne, 2011). It is also famous for its horticultural presence and, in fact, during its infancy it was known as the Curdridge Horticultural Show (Picton-Smith, 2021). It also offers a range of stall that sell artesian and homemade produce such as popular conserves, fresh meat, and poultry as well as hand-made accessories such as hats and jewellery (Hampshire County Council, 2021).

In summary the Curdridge Country Show is a prime example of how a sleepy village has the potential to unlock a vast amount of cultural heritage. It fully encapsulates the rural nature of Hampshire by disseminating local produce and traditions while also giving back to the local community.

Previous articleDecember 8th: the official start of the holiday season in Italy

Next article The Monumental Nativity Scene in Soriano Calabro