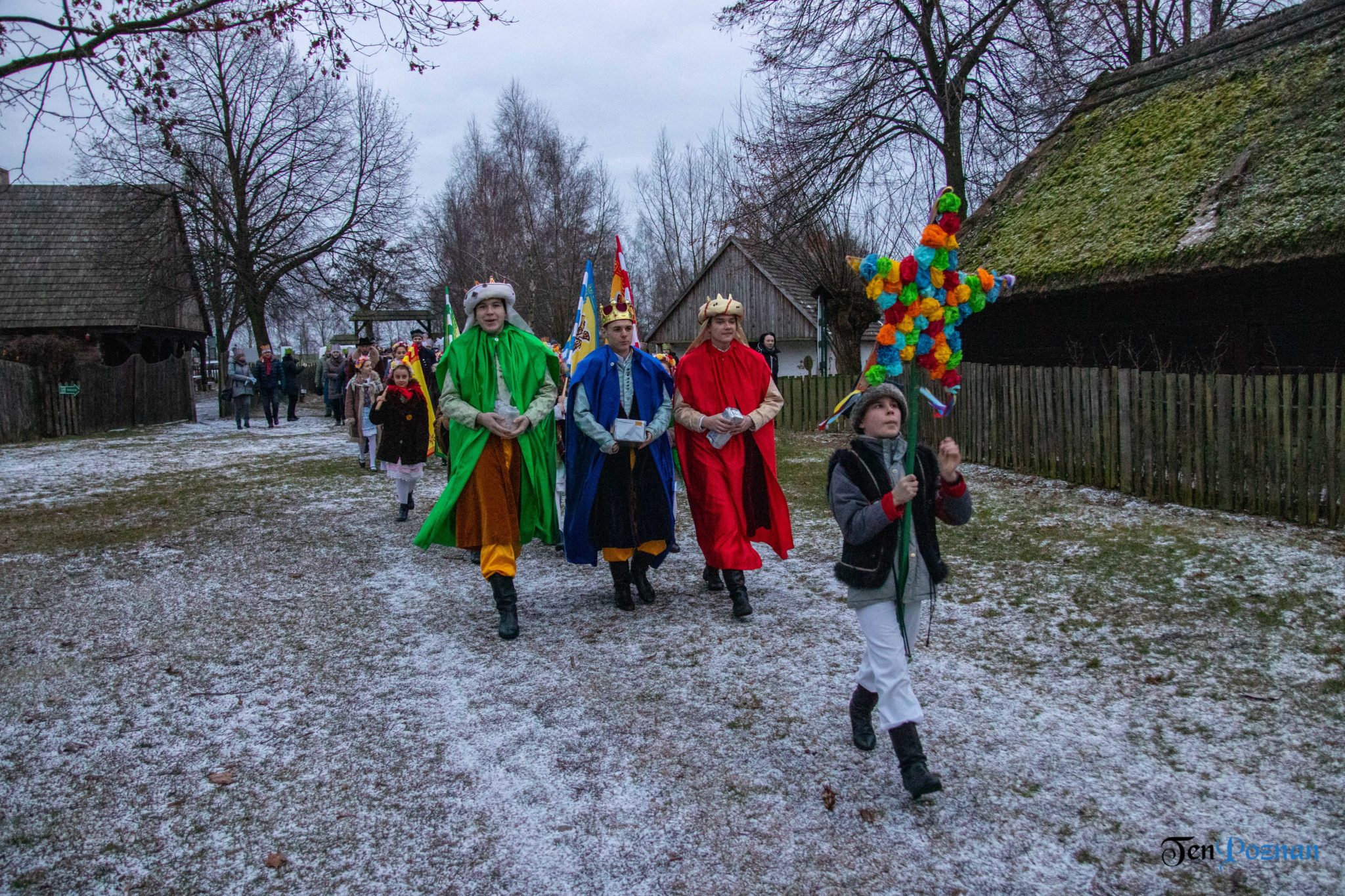 “An old Slavic ritual of caroling (kolędowanie) was once a widespread custom in the Polish countryside. The tradition involved dressing up (usually as animal characters), walking from house to house, singing carols and spreading Christmas cheer to all neighbors. In exchange for the service, the singers would often receive little gifts or sweets.”

Carol singing is a ‘must-do’ for many Polish families at the Christmas dinner table.

The appearance of the caroling tradition in Poland dates back to the Middle Ages when some religious hymns (known later as carols [kolędy]) were translated from Latin and Czech to Polish. The 17th century has been known known as the ”golden era” of caroling since nearly 700 new songs were composed at that time.

The oldest Polish carol is ,,Zdrów Bądź, Królu Anjelski” (”Praised Be, Lord of Angels”) written in 1424. However, its manuscript was found by Aleksander Brückner in Petersburg at the end of the 19th century. The other examples of the most ancient carols, which are still popular and sung by Poles today, are: Anioł pasterzom mówił (”The Angel Told the Shepherds”), „W żłobie leży” (”In a manger lies”), „Przybieżeli do Betlejem” (”Hurrying to Bethlehem”), and „Lulajże Jezuniu” (”Lullaby Jesus Child”).

Caroling period typically begins from the Christmas Eve (Wigilia) and continues up until the Three Kings Day (Święto Trzech Króli) on January 6th. One of the forms of caroling performed by children or some community groups involves a door-to-door performance of carol singing. They usually arrive with a hand-made piece of Star of Bethlehem and are often dressed in costumes associated with the characters from the Bethlehem Crib. In some regions of Poland, these groups of carols singers have their special names only reserved to the particular regional tradition, as in the case of the region of Greater Poland they are called Herody, after the King Herod.

This long-lasting tradition is an magnificent moment for everyone – to gather and spend time all together by sharing joy, piece and all that magic which comes from singing Christmas carols.