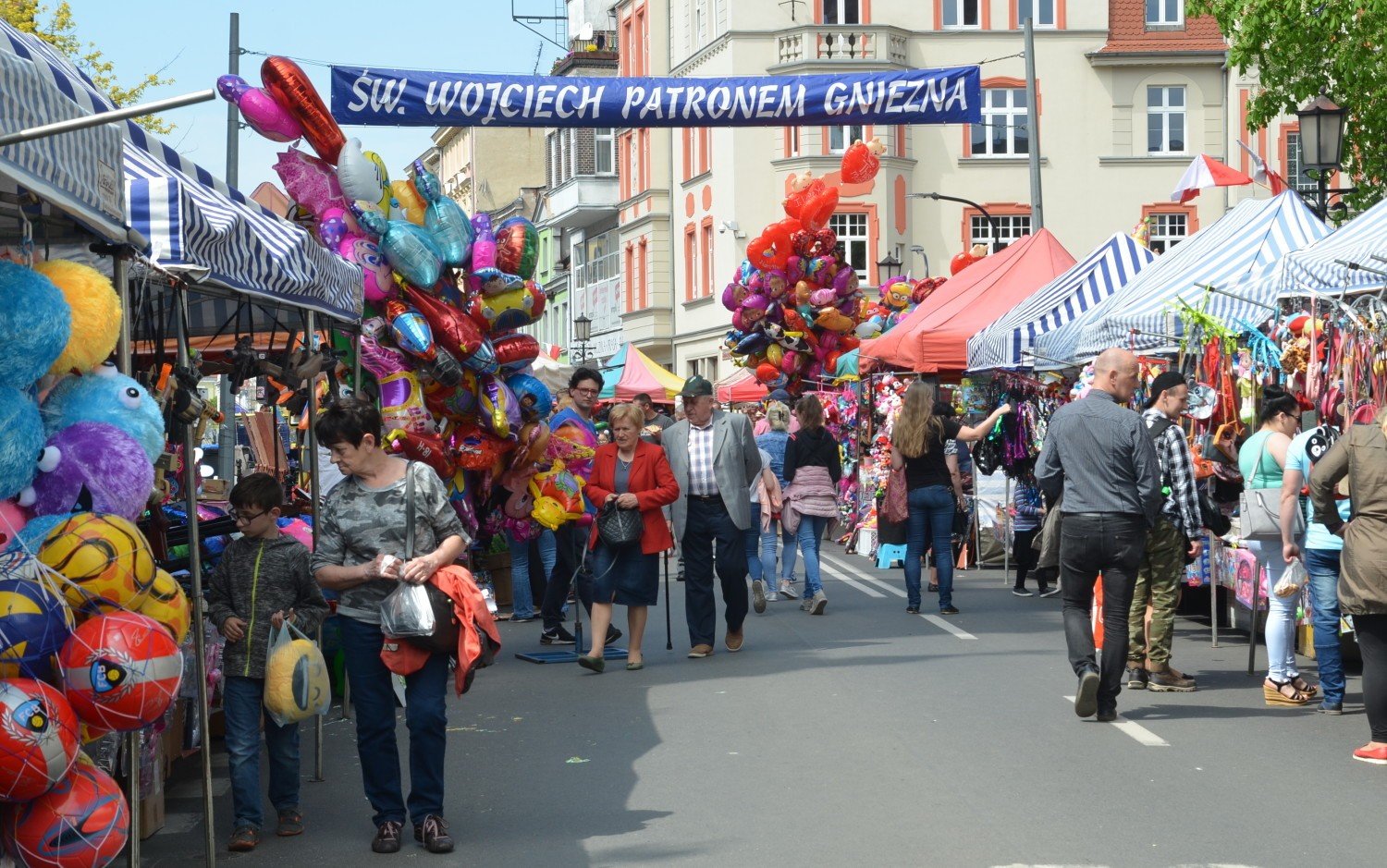 Saint Adalbert is the patron of Poland. He was a bishop and missionary. The feast of Saint Adalbert is celebrated on April 23. St. Wojciech (his Polish name) is portrayed in the images as a bishop, with a crosier. He is a crucial character to understand the beginnings of the Polish state. This well-known saint, who came from a princely family and from his childhood was “offered” to God, is associated with martyrdom. 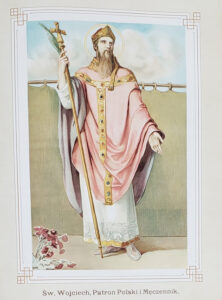 St Adalbert‘s biography is based on historically documented facts and legends. He was born in the territory of the Czech Republic and served in Prague. In his early years, he called for the improvement of morals among the people and the clergy. Not only did he care for the poor and share material goods but also he visited prisoners and acted against slavery. Saint Adalbert taught and was baptized in Gdańsk. He fought against paganism and general bad morals, which caused conflicts and forced Wojciech to frequently change his place of stay. Eventually, he was violently killed in Prussia, with six spears in his body and his head impaled. Soon after, the bishop’s body was bought by Bolesław the Brave, and this way it was buried in Gniezno.

St. Adalbert Day was established in memory of his death. 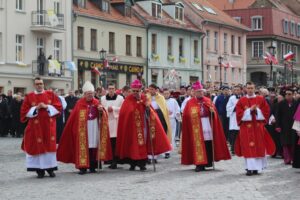 This weekend’s celebration is also known as Name Day of Gniezno City (April 23-24). The celebration of the Name Day of Gniezno is coming back this year! It lasts the whole weekend and includes more events than just a church-related celebration. In addition to religious events, more city attractions are planned: Saint Adalbert Fair and the “Adalbertus” Religious Song Review. There is a long tradition of a street market on the main streets of Old Town. It’s a very colorful fair with toys or balloons for kids. Moreover, you can find some food trucks, handicrafts, and regional products. In addition to the stalls, the “Adalbertus” Religious Song Review will be held. Choirs and ensembles performing Christian music will perform on stage at the Saint’s monument. During the entire name day weekend, in selected shops and confectioneries throughout the city, you will also be able to buy a delicacy from Gniezno – “Wojciacho” (cake named after St. Adalbert). 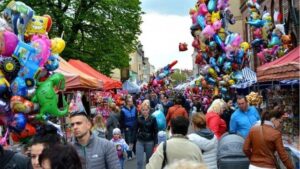 Next article Two Monsters from Ancient Mythology: Scylla and Charybdis