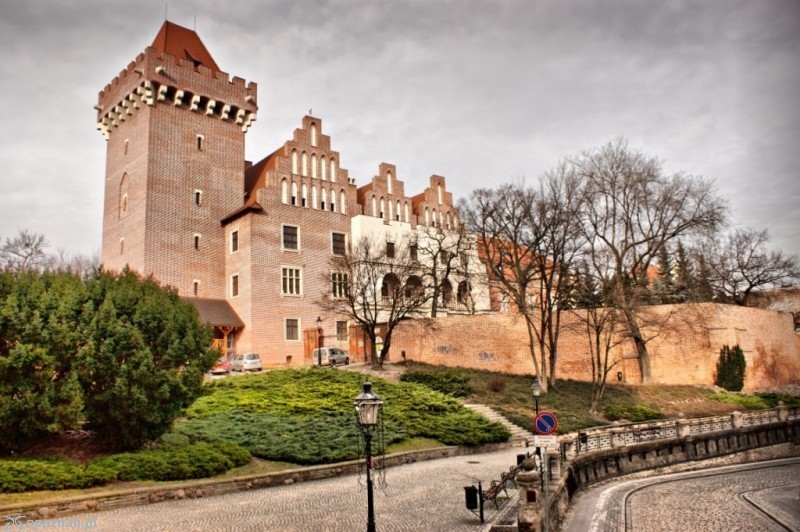 Nowadays, Poznań is one of the biggest and most populated cities in Poland. We know from history that its origins may date back to the VIII century. It comes as no surprise that there are several legends associated with Poznań. One of the legends describes the establishment of the city.

Lech, one of the three Slavic brothers, set out to hunt along with a group of spearmen and bowmen. They arrived at a fishermen village at the Cybina’s river mouth, which is a part of the Warta river. Suddenly, they heard the sound of a horn. Assuming it may be an enemy tribe, they braced for countering the attack. When the encounter was just about to result in a fight, Lech noticed familiar faces. These were the faces of Lech’s two brothers, Czech and Rus, who had gone to different parts of the region long before. This unexpected meeting gave reason for organizing a huge feast and the brothers exchanged stories about their journeys. In the memory of this cheerful encounter, Lech decided to found a fortified castle-town in the place of this village.

Although the city was expanding, it still had to face new problems. Yet another legend describes the emergence of the Przemysł Hill.

According to this story, the city of Poznań was founded after Mieszko I, a member of the Piast Dynasty, was baptized. Therefore, the Christian faith quickly took on. The devil, Lucifer, didn’t like this state of affairs, thus, he decided to punish the inhabitants of the newly created Poznań by ordering the oldest Polish devils to transfer the pagan hill from Gdańsk to the riverbed of Warta so that Poznań would be flooded. At night the devils set to the realization of the plan. In order to see better, one of the devils created a flash of lightning. Upon this unexpected illumination, all roosters from the Cathedral Island started to crow, thinking it was dawning. The devils left the hill pell-mell and fled. The hill, instead of the river Warta, landed on its left bank. Later, the Royal Castle was built on top of the hill. You can visit it today and admire the panorama of Poznań from the 43-meter tower.

As you can see, there are many legends and incredible stories regarding the beginnings of Poland, Poznań, and the first Poles. If you want to hear more folk tales about Poznań and its environs, you should visit https://regionwielkopolska.pl/en/greater-poland-wielkopolska-folk-culture/legends/.

Previous articleJane Austen and her heritage in Hampshire