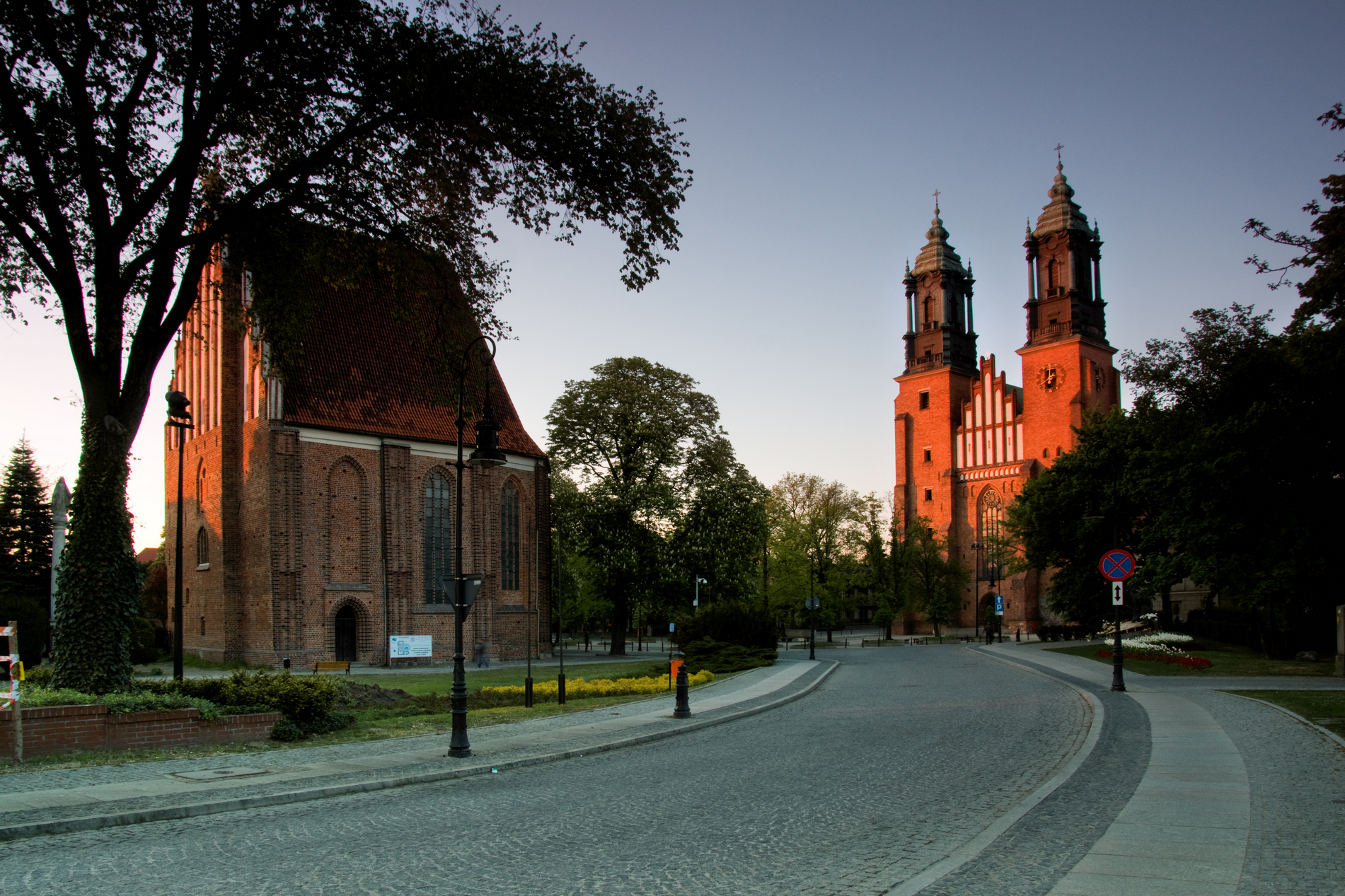 The idea of our Erasmus+ partnership was born in the oldest Polish region, historically known as Great Poland (Wielkopolska), which is associated with the beginnings of Polish history and Christianity. It is a region lying within a portion of the Great Poland Lakeland, dissected with river valleys and dotted with lakes. Beautiful forests, predominantly of pine, cover one-fourth of the province. The history of the Polish state started here in the 9th century when the area was inhabited by the tribe of Polanie.

One of the oldest of all known Polish legends tells a story about three Slavic brothers who decided to depart together from their overpopulated homeland where they couldn’t feed their tribes anymore, in order to find new places to settle for their people. The symbolic brothers were Lech (founder of the early Poland), Czech (founder of the Czech Republic), and Rus (associated with Russia)

The Piast Dynasty was the first ruling family of Poland. Under the rule of the Piast dynasty, from the 9th century until 1370, the region emerged as the cradle of the Polish state in the late 10th century. In 966 the Piast prince Mieszko I was baptized and introduced Christianity to Poland. In the year 1000 Wielkopolska became the seat of the first archbishopric. The first Polish king, Bolesław I, was crowned there in 1024.

One of the most historical cities of Wielkopolska is Poznań, which is considered the first capital of Poland. The school of languages KONTAKT CJO, the leader of our Erasmus+ partnership, is located in this beautiful city, in the Old Town, surrounded by historical monuments and places. The area surrounding Poznań and the other historical city, Gniezno, was the place were the first Piasts commenced to build their domain and establish a state.

Poznań is an important point on the The Piast Tourist Trail, which is the oldest and most recognizable tourist trail in Poland. The trail connects the most important places, objects and monuments related to the Piast Dynasty and the origins of the Polish State. The trail was created to popularize the historical knowledge and present that those lands comprised the beginnings of our country.

During our project KONTAKT is going to promote Poznań, Wielkopolska and the Piast Trail. We’d like to invite tourist from other European countries and share our amazing history with them.

Previous articleCalabria: A Jump into paradise

Next article The Titanic tragedy - A tragic heritage legacy for Southampton