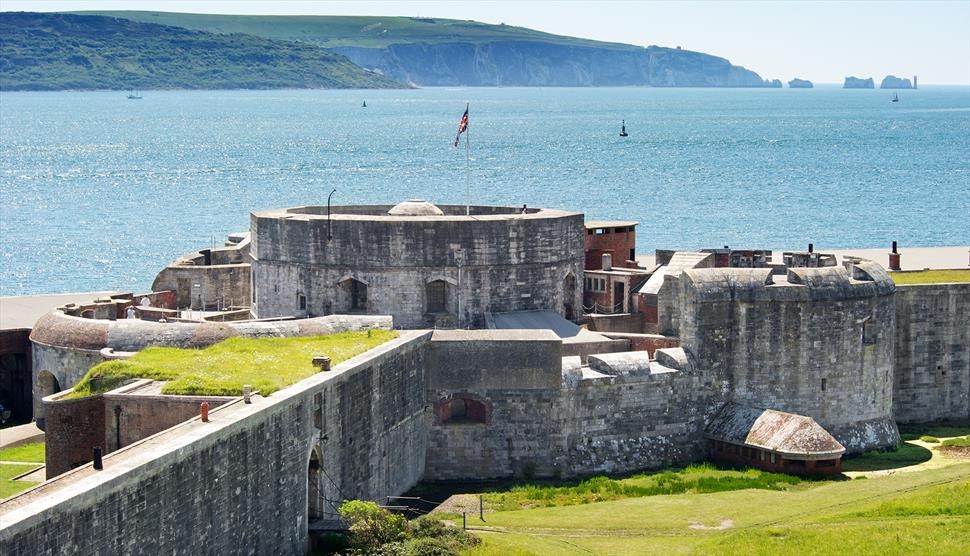 Lymington is a costal port town in Hampshire about 20km west of the city of Southampton. It sits on the edge New Forest National Park and boasts two marinas as well as splendid Georgian architecture (English Heritage, 2021). About 8 km south of the town lies the geographical formation of the Hurst Spit on which Hurst Castle is placed. On a clear day, the “Needles” of the Isle of Wight can be spotted in the distance across the Solent offering breath-taking panoramic views.

Hurst Castle is an artillery fort constructed between the years of 1541-1544 under the rule of Henry VIII. It was built to defend he Solent waterway that lies between the Isle of Wight and the UK mainland from invasions from France. In the 17th century it was also used as a prison including Charles I before his imminent execution in London (Nicholls & Webber, 1987). During the English Civil War and Napoleonic Wars, it was also used as a way to defend against invaders. In 1870 the fort was vastly modified and revamped with over 38 heavy guns and artillery installed as reinforcements (Day, 2009).

During the two world wars, Hurst Castle was one of a network of forts defending the Solent and the English Channel. Much of the fort was lined with quick firing machine guns as well as rocket propelled launchers (Mills, 2006).

Regrettably, a recent storm in February 2021 brought down part of the east wing of the artillery (Miller, 2021), which occurred only days before plans to reform the west wing were going to take place to allow for better stabilisation of the foundations. Repairs to the collapsed wing is well under way and there are further plans to strengthen the fort’s foundations even further in the future (Stanley, 2021).

In summary, even though the fort has recently seen a lot of natural damage, the fort still maintain s a visual and explicit timeline of its own heritage and past. It emphasises the different periods of British history and its narratives all in one building.