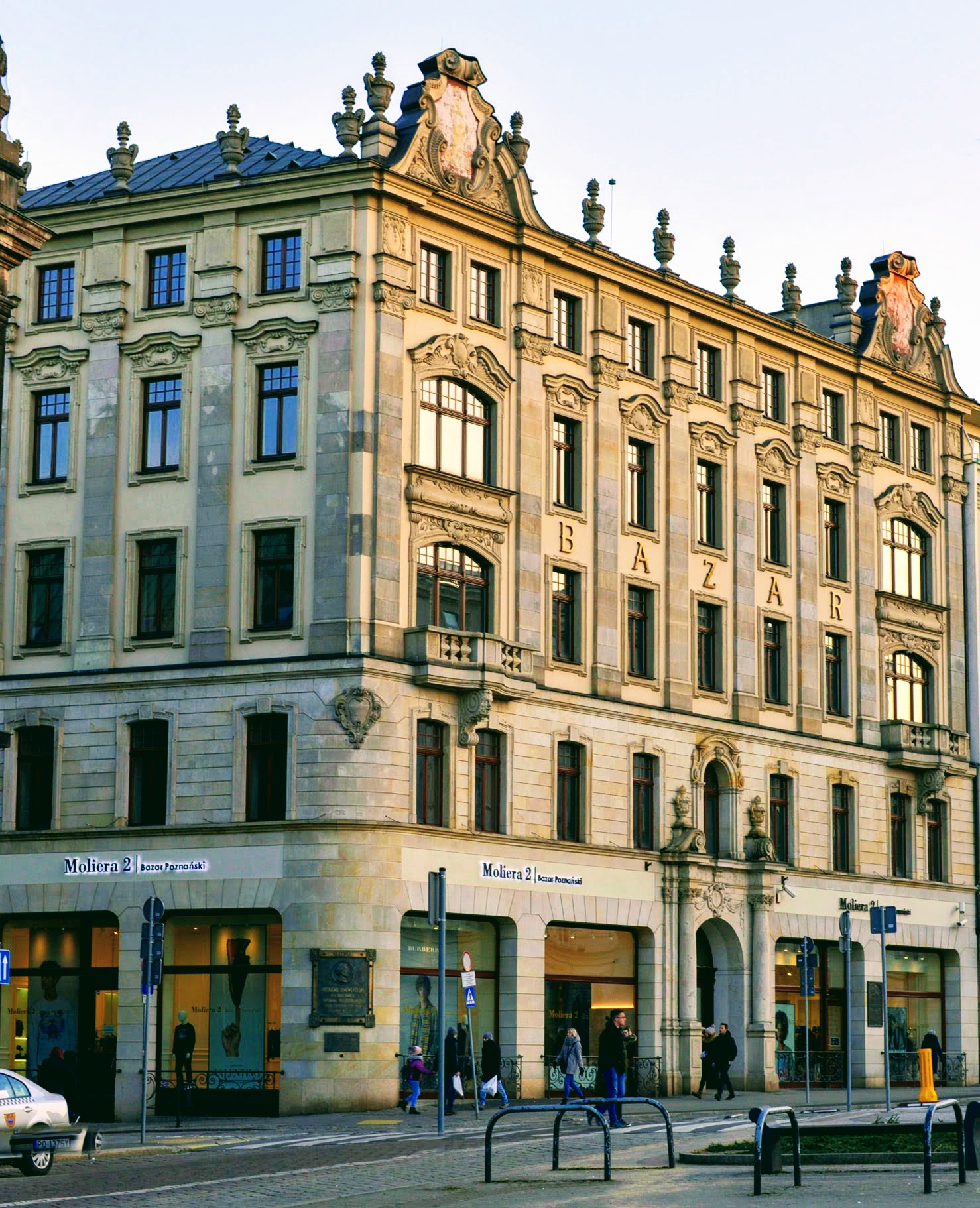 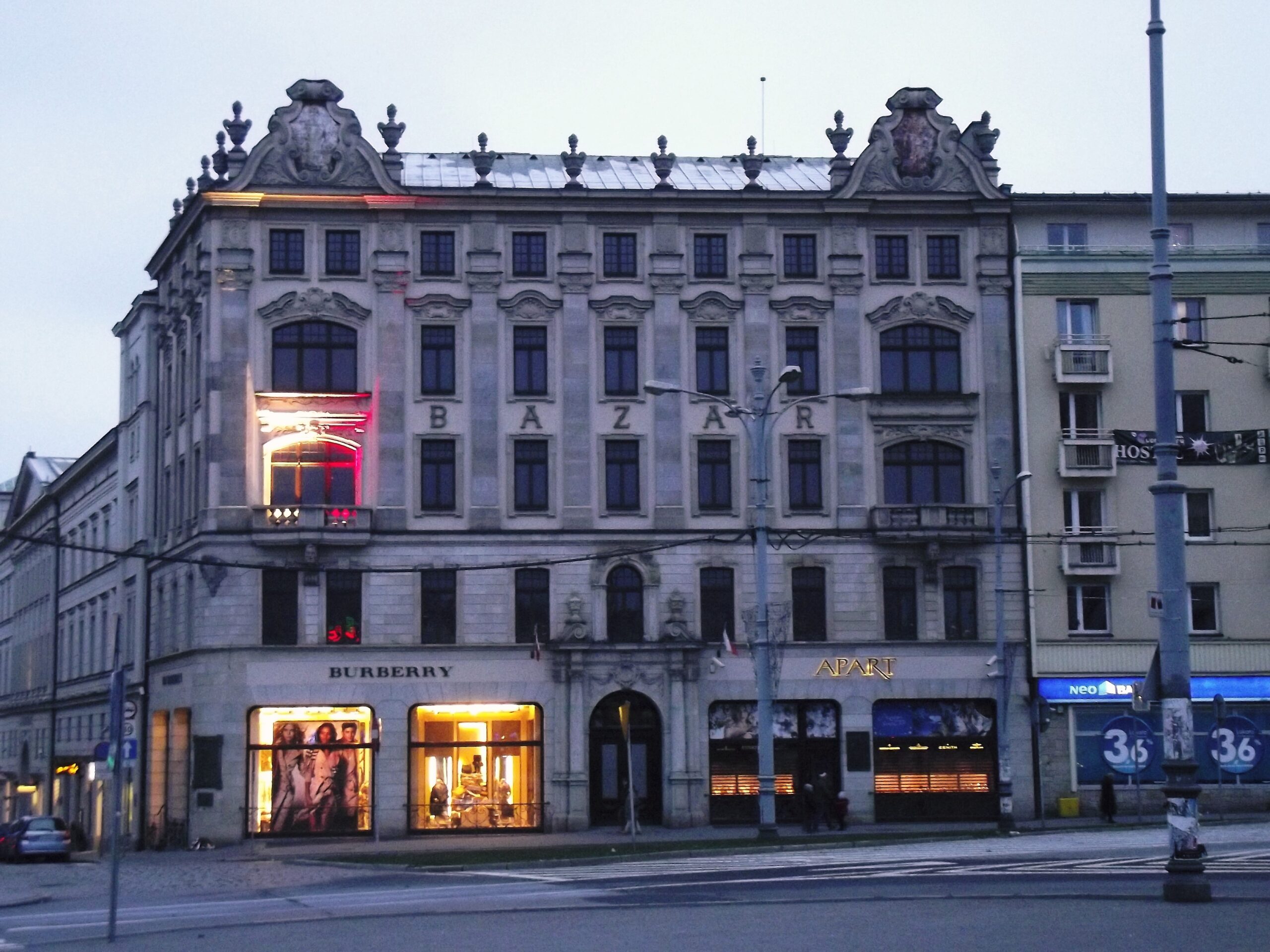 Polish people, who at that time were struggling for their independence, demanded their rights.

The uprising had been carefully prepared for many years before its actual day of outbreak. The major reason which determined the starting date of the outbreak was the arrival of Ignacy Paderewski to Poznan. He was the famous Polish composer, pianist and also the prime minister of Poland later, in 1919.

One of the symbols of Poznan, and simultaneously a place strongly connected with the Greater Poland uprising, is the Hotel Bazar which was built in 1839. From its balcony, Ignacy Jan Paderewski gave a patriotic speech in 1918, which contributed to the outbreak of the uprising.

The solemn and patriotic spirit, which was raised among people by this special event, encouraged the citizens of Poznan to show their disapproval of the current situation by starting street manifestations. German forces decided to stop the crowd from manifesting by opening fire, which took place on 27 December 1918 – the day of the outbreak.

Fighting continued until the renewal of the truce between the Entente and Germany on the 16th of February. The Greater Poland uprising proved to be a huge success for Poles. According to many, it was achieved thanks to diplomatic support from Roman Dmowski, who helped to negotiate a ceasefire during the Peace Conference in Paris.

The historic Hotel Bazar became one of the symbols of the uprising, a very special place for the citizens of Poznań. During the interwar period, in the building there was located a luxurious hotel with an elegant restaurant. After World War II, a new hotel was established in that place – the Orbis Hotel. Since 1990, the owner of the building has been Bazar Company, which continues the traditions of the 19th-century predecessor. The building has undergone a major renovation. On the ground floor there is a shopping mall with luxurious boutiques, and above the restaurant and conference rooms. The high-class hotel arranging is coming to an end. The building regained its former splendor. The monumental neo-Baroque facade with a triangular tympanum, two quadrangular towers, and pilasters draws attention to the shape of hotel.