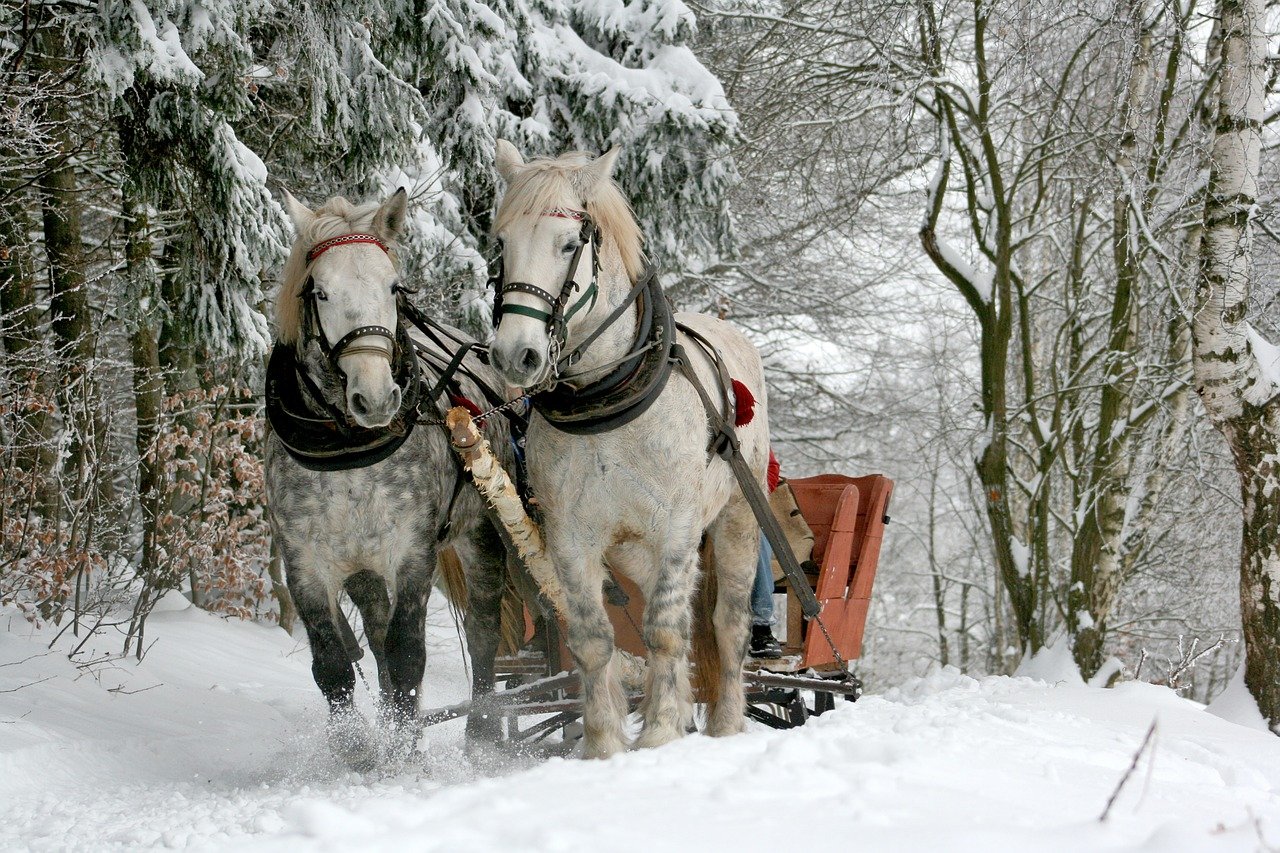 The period of carnival begins at The Feast of the Three Kings and lasts until the day of Ash Wednesday –  just before the start of Lent.

The tradition of carnival supposedly has its roots in the ancient times and is based on the pagan rituals practised in the honour of the god of harvest. The name „carnaval” is probably derived from the latin ”carna vale”, which means in translation “farewell to meat”.

The first recorded information about the Polish carnival comes from the XVII century. The carnival was introduced to Poland with the great enthusiasm and some unique customs typical for this part of Europe were immediately incorporated.

Among the most common customs which were cultivated at that time, there can be listed:

In the old days, the carnival preparations used to be started a couple of weeks before its actual beginning date. Unfortunately, some of these traditions have been forgotten throughout the years and the carnival itself is no longer as important to people in Poland as it was to our ancestors.

Nowadays Carnival celebrations include dancing, dress-up parties and most importantly – Carnival food. During the last week of the carnival – called  Ostatki you should always eat  delicious sweets such as faworki or chruściki and paczki.

Faworki, or chruściki are crispy, ribbon-shaped pastries which crumble in your hands and carry a delicate sweet taste.

Pączki are deep-fried buns made from yeast dough and filled with rose jam, strawberry jam, advocate or chocolate. They are glazed on top or dusted with powdered sugar and sprinkled with orange zest. Pączki  are eaten by everybody on a day called Tłusty Czwartek! (Fat Thursday) which is the  last Thursday before Lent. This is when you can observe the real “pączki madness” – people queue up in front of bakeries from early morning hours in order to them.

Next article The city that refused to perish