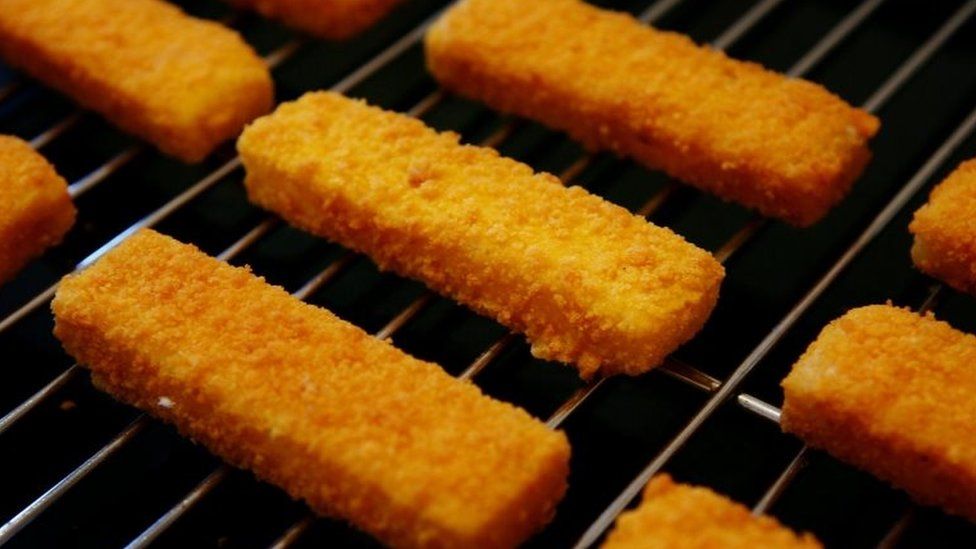 Fish fingers are a processed food made using a whitefish, such as cod, hake, haddock or pollock, which has been battered or breaded. They are commonly available in the frozen food section of supermarkets. They can be baked in an oven, grilled, shallow fried, or deep-fried.

But do you know how this delicacy started and became the most famous Southampton local dish?

The term “fish finger” is first referenced in a recipe given in a popular British magazine in 1900, and the dish is often considered symbolic of the United Kingdom.

Southampton played a major role in the success of fish fingers. Clarence Birdseye tested herring sticks and cod sticks on shoppers in Southampton and South Wales. The Southampton customers loved the cod sticks, which then became known as fish fingers and rolled out across the country.

The food restrictions during and after WWII expanded the consumption of fish fingers, but companies struggled to maintain decent quality. Josephson’s description of how the fish stick first came to be isn’t very appetizing.  He states: “These advances occurred in catching, freezing, processing, and transportation technologies. The postwar years witnessed a rapid increase in the size of merchant marines in many countries, with these merchant fleets adopting new, almost rapacious catching methods and simultaneously installing massive refrigeration and processing facilities onboard huge trawlers.”

Even though fish sticks began from Southampton, the commercialization of fish fingers may be traced to 1953 when the American company Gorton-Pew Fisheries, now known as Gorton’s, was the first company to introduce a frozen ready-to-cook fish finger; the product, named Gorton’s Fish Sticks, won the Parents magazine Seal of Approval in 1956. The developer of those fish sticks was Aaron L. Brody.

There was an abundance of herring in the United Kingdom after World War II. Clarence Birdseye test-marketed herring fish fingers, a product he had discovered in the United States, under the name “herring savouries”. These were tested in Southampton and South Wales against “cod fingers”, a comparatively bland product used as a control. Shoppers, however, confounded expectations by showing an overwhelming preference for the cod.

The snack was nearly called Battered Cod Pieces, until a poll of Birds Eye workers opted for the snappier Fish Fingers.

Paul R. Josephson (2015), The Ocean’s Hot Dog: The Development of the Fish Stick