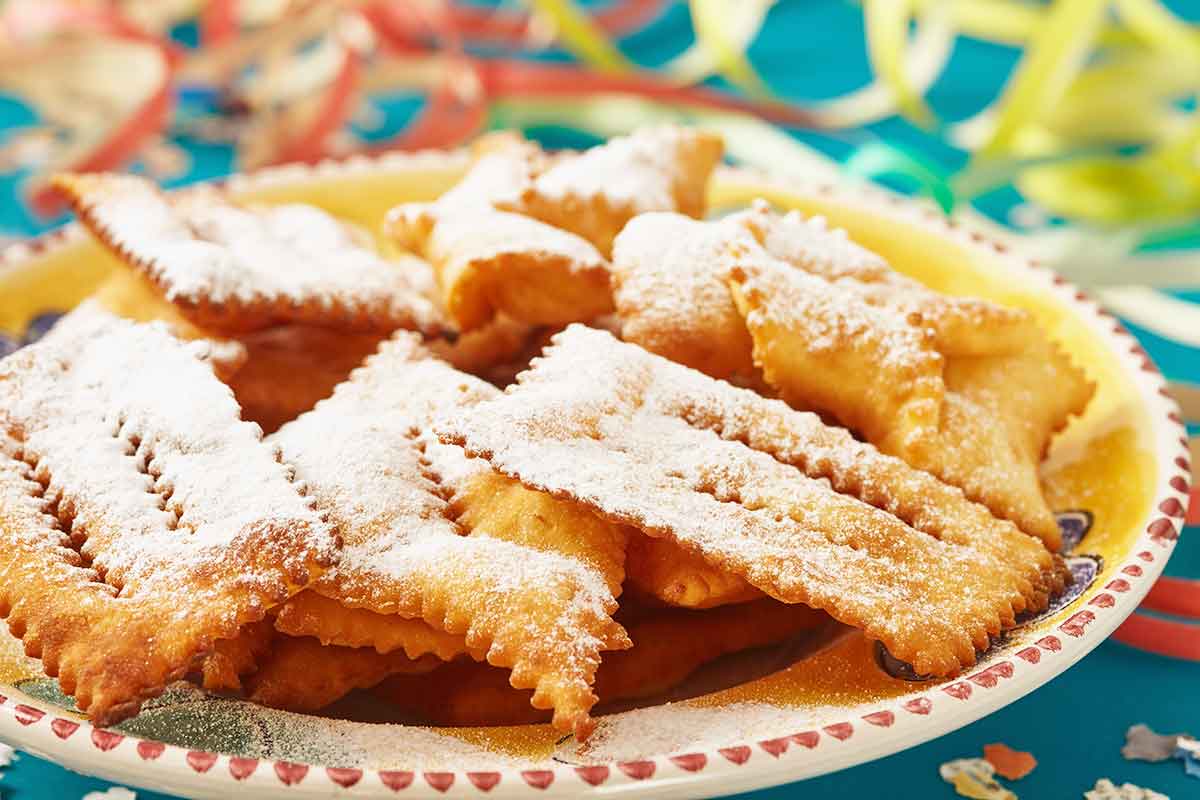 It’s almost Carnival in Italy and we are ready to celebrate these days with many sweets and cultural traditions preceding the period of Lent, the 40 days before Easter.

One of the symbols of this festivity in Calabria are the typical sweets called “Chiacchiere”, fried and crunchy, which originated in ancient Rome and spread all over the world in different variations and named in different ways in Italy; bugie in Piemonte, cenci in Tuscany, cioffe in Abruzzo, meraviglias in Sardinia.

The recipe is very easy: flour, eggs, aromas and icing sugar.
They have always been considered a poor traditional sweet, enriched over the years, with ingredients that have made its taste very tasty and rich. They can be fried, baked, covered with honey, chocolate, custard, cocoa.

But why this name?
Probably because with few ingredients it is possible to make many of them, just like the words of common conversations and social relations. In fact, the term “chiacchiera” can be translated in english as “chatter”.
Or maybe because the Queen of Savoy, while chatting in her court ,asked the chef Raffaele Esposito to make a cake which he called the “Queen’s chatters”.

Surely this sweet is part of the most ancient Italian gastronomic tradition, as they certainly date back to the frictilia of ancient Rome, communal fried foods used to celebrate Saturnali. 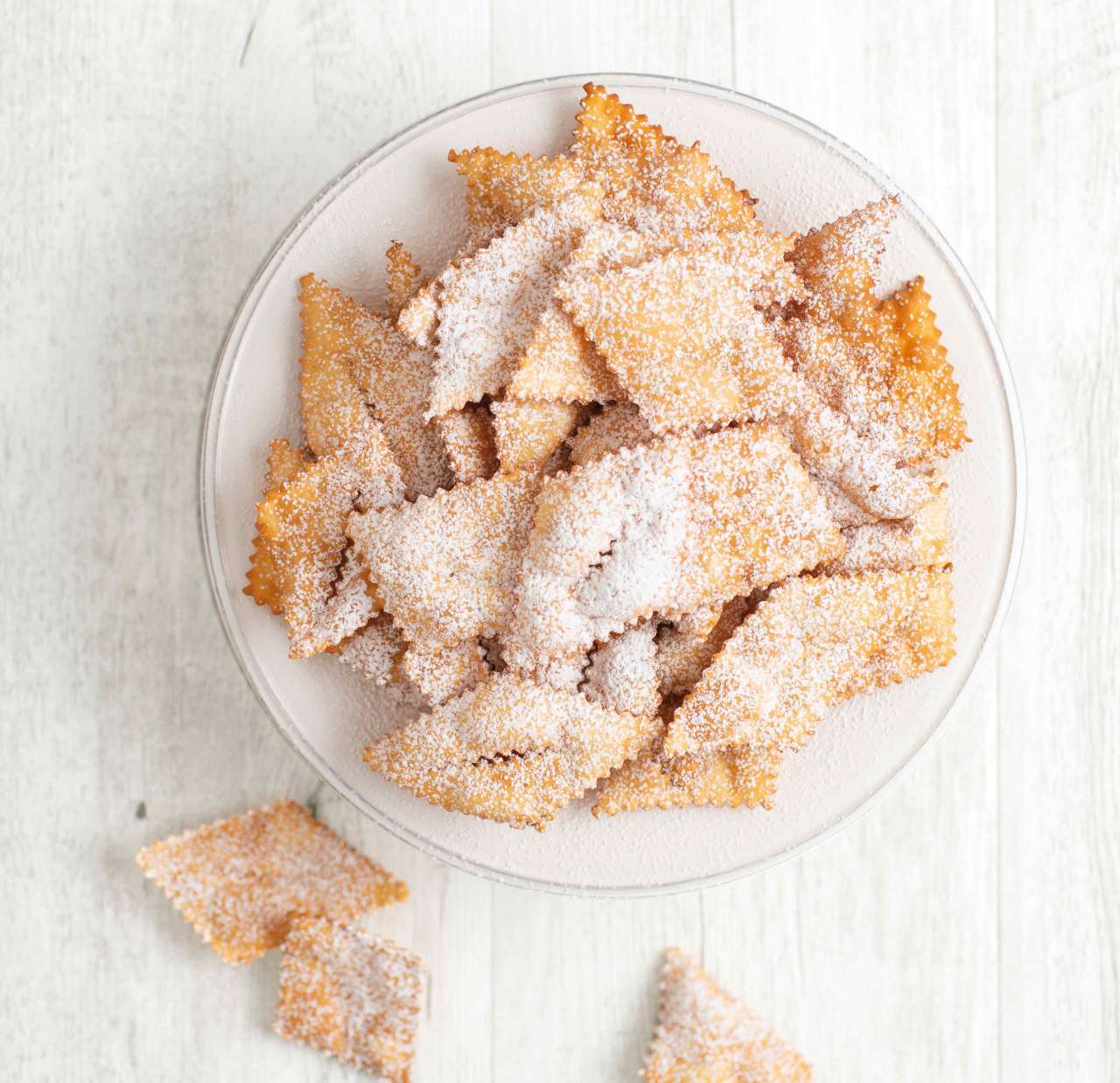 250 gr. of 00 flour;
1 egg; 50 gr. of softened butter;
a pinch of salt;
the grated peel of an orange;
2 tablespoons of sugar;
1 small glass of grappa;
1 teaspoon vanilla baking powder;
2/3 tablespoons of milk.https://www.youtube.com/watch?v=k9T-QP8VMSU

Previous articleHalloween traditions in the UK

Next article What is Morris dancing?