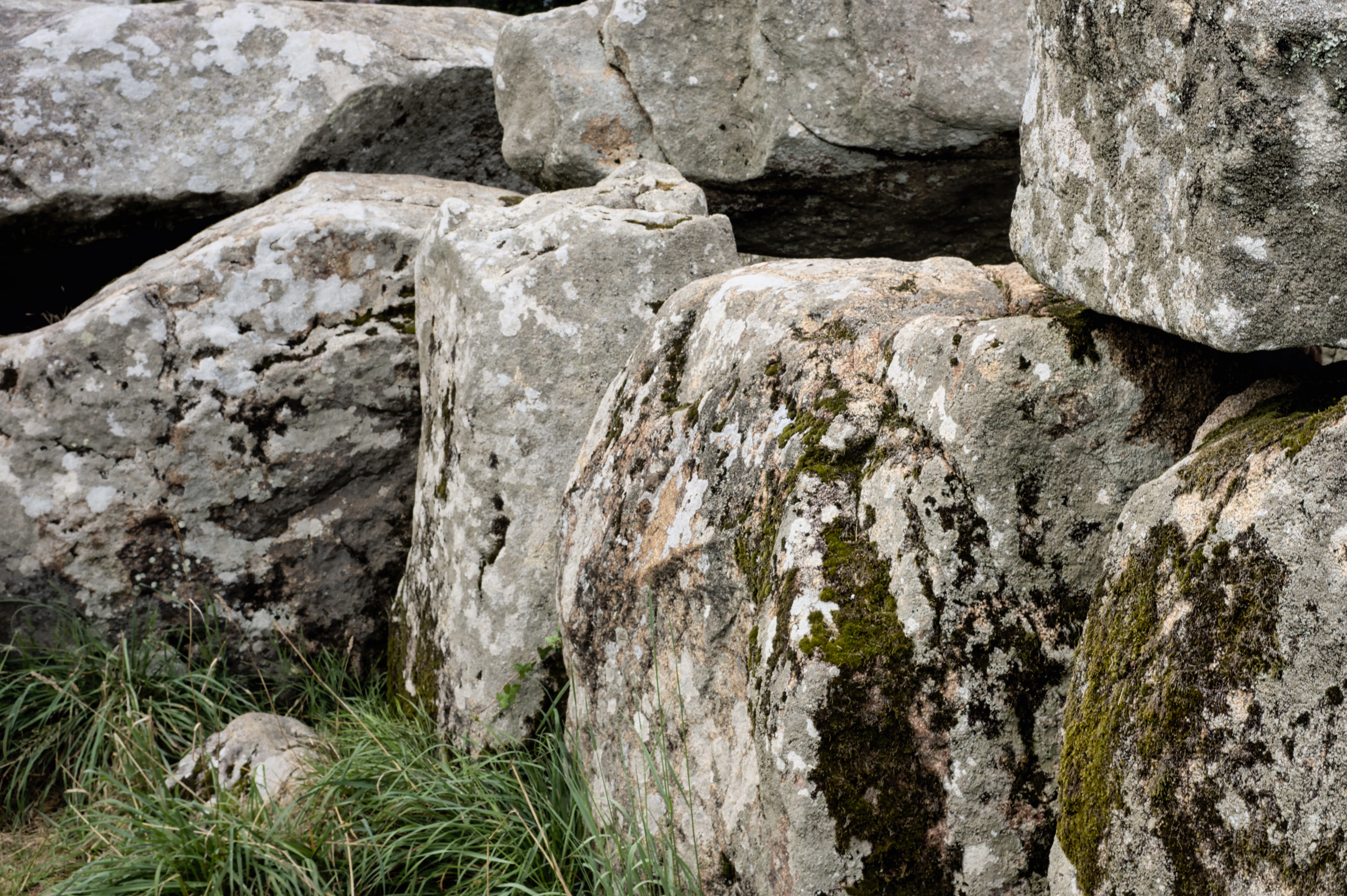 Mysteriously hidden in the Calabrian woods there are archeological sites with megaliths as protagonists. Whether they are evidence of prehistoric settlements and activities, they surely represent elements of high naturalistic interest, what today is defined as Geosyte, that is a site of geological importance. These small sites discovered not long ago are still an enigma and this increases their charm!

In 2002 in Nardodipace‘s City, on the Ionian side of the Serre Mountains, after a heavy blaze, giant rocks dating back between V and II millennium b.C. were brought back to light. These megaliths are compounds of quartz and granite and have a similar texture to the famous Stonehenge structures. These megaliths, surrounded by a relaxing and uncontaminated atmosphere, are considered by experts to have been a place of worship dating between the Bronze and Iron Ages.

Something similar can be found only if we move to the village of Campana,  where we notice the so-called Giants of Stone. What’s so interesting is that their shape is unusual: the most famous and photographed recalls the shape of an elephant, the other one resembles a seated warrior. Doubts have been expressed as to whether it was nature who gave them this bizarre form or it was a sign of the arrival of King Pyrrhus in Calabria in 281 BC, a symbol of his advance. Either way, the Giants of Campana are a place of incredible archeological interest.

In spite of the difficulties in deepening the mysteries that these woods can still hide, the dolmens continue to whisper mysteries in ancient languages, the same of the incisions found on them, and attract curious visitors from everywhere. 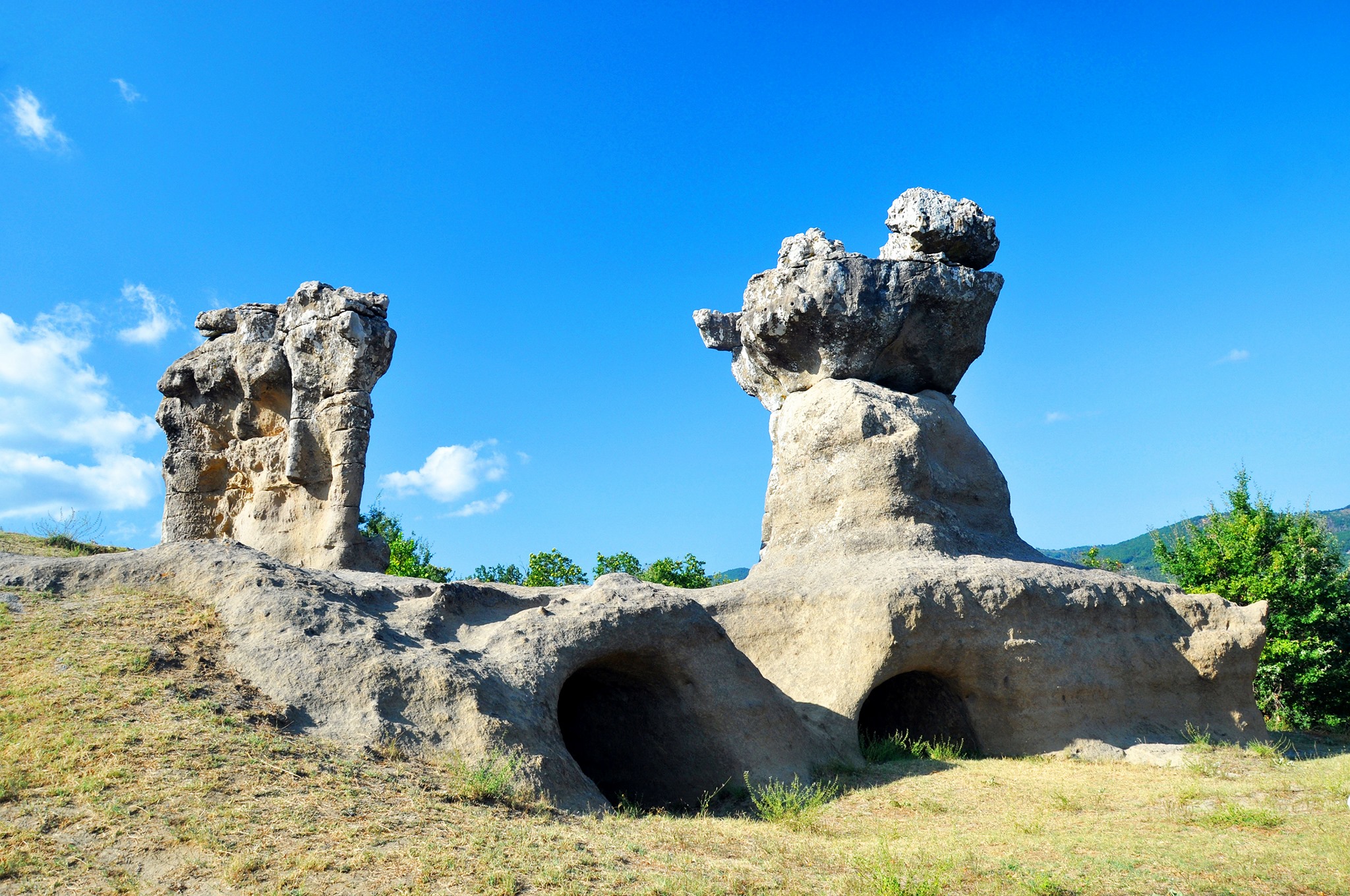 Previous articleThe "Vasche and Vivarium" of Cassiodoro in Copanello di Stalettì, a spiritual, cultural and scientific nourishment for all humanity

Next article "Calabrisella": the traditional song of Calabria