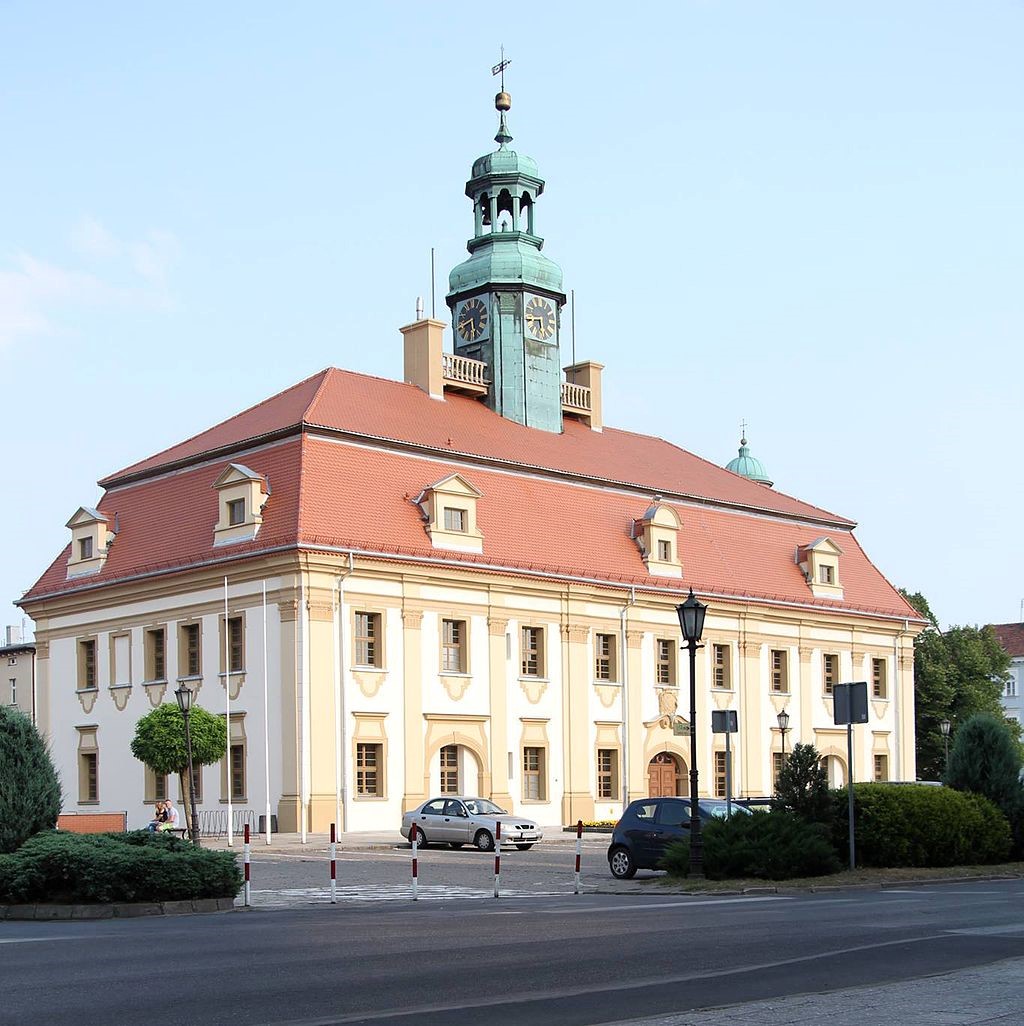 From the earliest times, legends have accompanied men. They were created to explain phenomena or events that could not be explained and that grew beyond daily life. Sometimes heroic deeds or even ordinary events have grown into legends over time. The heroes were attributed magical abilities to fascinate listeners and spice up the stories. Later, the legends were passed down from generation to generation, endured through the ages and became not only a source of fascinating stories but also the element that connects the present and the future. Legends are a matter of interest for people of all ages. Therefore the are an excellent tool to know Greater Poland better. Here are a few legends connected with this region.

The first legend, which is really interesting is the legend of the founding of Rawicz. Once upon a time, in faraway Scandinavia, King Canute the Great ruled the kingdom justly. When he grew old and was at the death’s door he called on his son Swenon and her daughter Clotilde. He divided his kingdom and all his possessions between them and obliged Swenon with an oath that he would give his sister in marriage and pay her a royal dowry. Later, the old king died and his older son came to the throne. Unfortunately, Swenon didn’t resemble his father at all. He was cruel and greedy and was surrounded by the similar people. He didn’t care about his sister and his relatives. However, when more and more envoys began arriving at the castle to ask for Clotilde’s hand, Swenon realized that he had to keep the promise, had made to his father. Nevertheless, he did not want to keep his obligations. So he ordered his sister to be led to the fortress, where a large bear was kept in the dungeons.  By sending his opponents there, Swenon disposed of them and they died torn apart by the bear’s claws. This was the way he wanted to get rid of his sister. The guards led the princess to the dungeons, pushed her, closed the grating behind her and went to the king to report that the task was done. Clotilde, who thought that that it was her last minutes, she knelt down and prayed. Suddenly,  she heard a loud murmur of a bear and in a moment she saw a large and menacing bear. However, when the bear saw the beautiful princess something twitched in its heart.

It approached her and sensed that she is a good person with a dove-like heart.  At the same moment, Clotilda raised her eyes and looked straight into the bears eyes. She realized that there was no danger from it. After several days Sewon sent guards to the dungeon to bring him the remains of his sister. The guards were astonished when they saw the princess, who slept in the bear’s warm fur. As soon as the bear heard the grating being opened, it straighten up to its full height and roared loudly. The terrified guards throw a fit. Clotilde sat on the bear and rode triumphantly into the castle. When Svenon saw his sister he was so terrified that he threw himself at his sister’s feet and asked for forgiveness. Clotilda was a kind person, so she forgave her brother. Moreover, she asked him to marry her off to the prince from Lorraine, as she was secretly in love with him. Svenon kept his promise and organized the best wedding for his sister. Thanks to this event, Rawicz coat of arms depict a black bear and a golden-haired girl, who sits on it