The largest and oldest arboretum in Poland and the fourth-largest arboretum in Europe is Kórniki Arboretum, located merely 20 kilometers south-east of Poznań. Covering an area of over 50 hectares, it contains over 3500 taxa of trees and shrubs.

Established in the early 19th century around the historical Kórniki Castle by its owner, Count Tytus Działyński, who redesigned the baroque garden created by Biała Dama (Teofila Szołdrska-Potulicka) into a English garden, later enriched with new species and varieties by his heirs, his son Jan Kanty Działyński and his grandson Władysław Zamoysky. 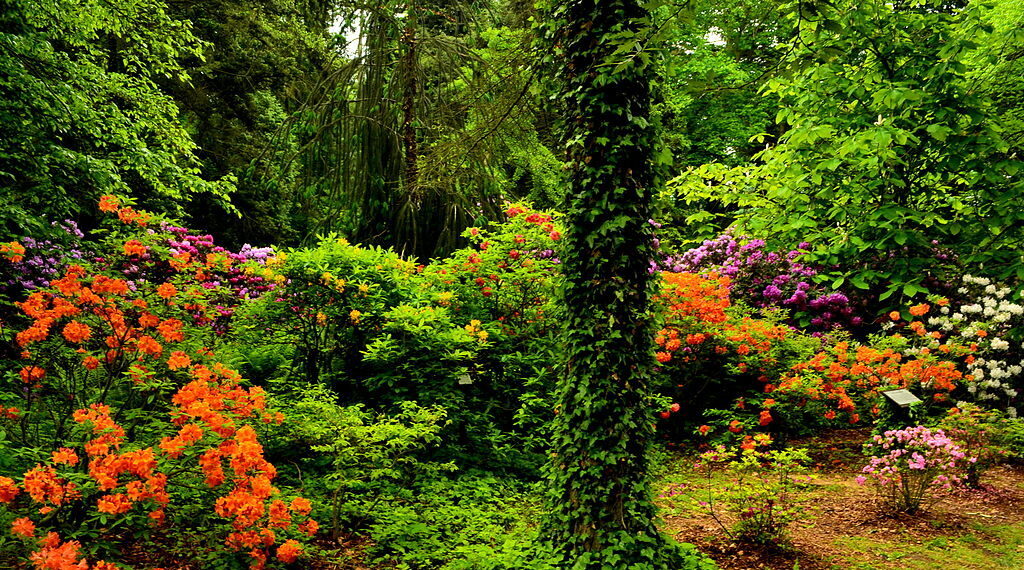 While visiting the arboretum, one can admire the rich collection of rhododendrons, azaleas, magnolias, conifers, lilacs, apple trees, cherries, meadowsweets, honeysuckles, poplars, birches, and other woody species from all over the world. Old specimens of native and alien trees and shrubs can be seen there, such as lindens, beeches, oaks, maidenhair trees, arborvitaes, spruces, and firs. Moreover, the arboretum is open all year round allowing visitors to enjoy the flora in all seasons.

Exquisite shrubs and trees are not the only thing the arboretum has to offer, as it also features nature trails, a picnic area, a playground and places for rest and relaxation. For nature lovers, various events are organized throughout the year, such as lilac weekend in May, „Barwy jesieni” (  „Colours of Autumn”) in October or „Zwiastuny Wiosny” ( „the Harbinger of Spring”) at the turn of March and April. 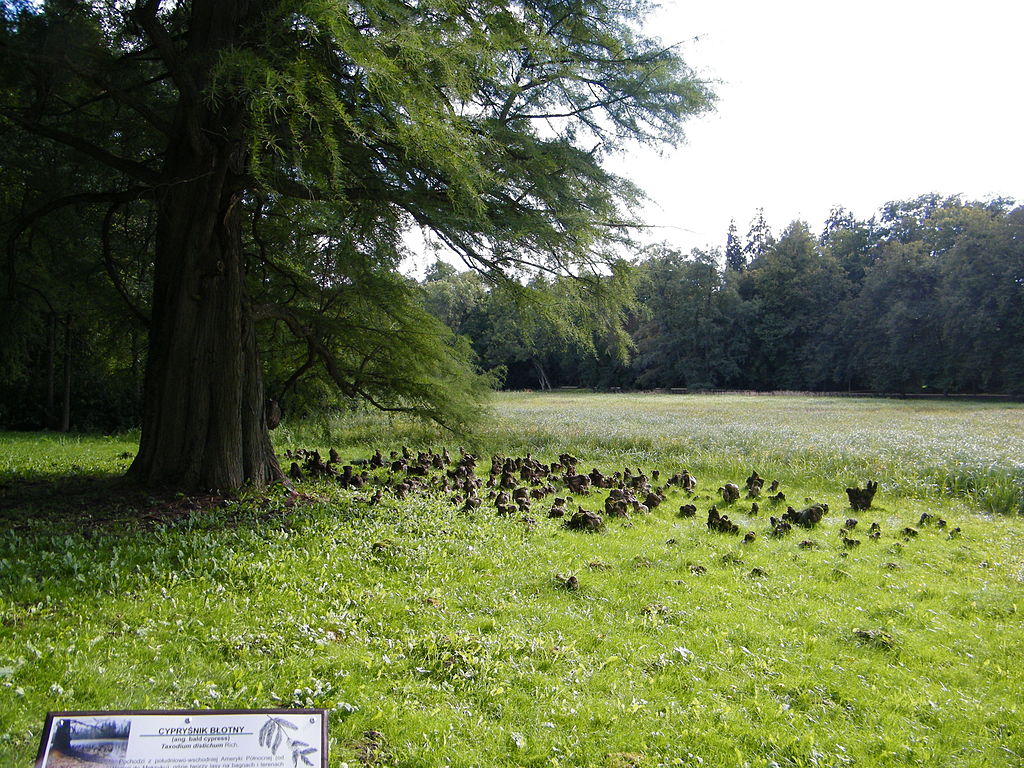 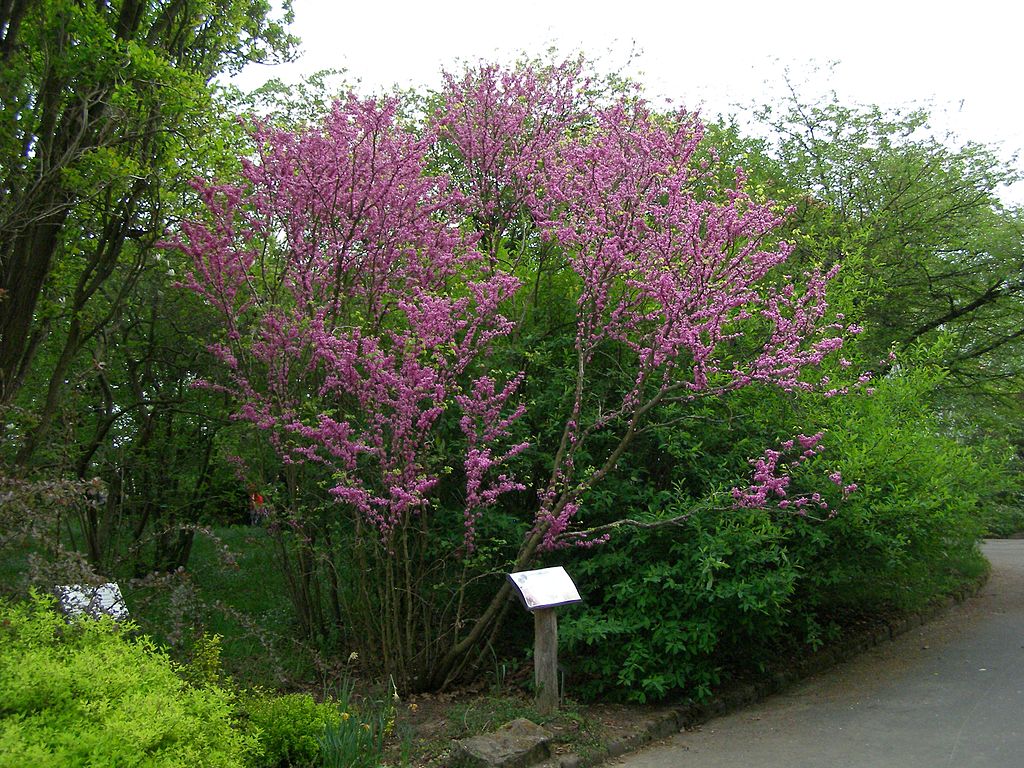 Previous article“The Sleeping Mermaids” and the art of sculpture by Baldissarro - Calabria, Italy

Next article Poetry Murals in Pozna´n - the modern city art