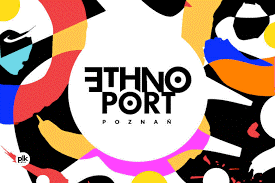 The history of Ethno Port began in 2008. At the beginning, a meeting of artists playing ethnic music with the audience was placed on the river near the very heart of the city. The most important task was to strive for the best possible quality of the encounter, ensure a splendid atmosphere and excellent arrangements.

The first night in the festival’s history, which was on Friday, June 13th, 2008, turned out to be a success and the artists performing at the first Ethno Port, such as Värttina, Chemirani Ensemble, Adama Drame or Oumou Sangare set the standard which would then characterize all subsequent editions.

In 2013 Ethno Port relocated from the riverside plot to ZAMEK Culture Centre.  The new formula, taking advantage of the potential of interiors which had just been completely overhauled at the castle, stood the test, while the transformation of the monumental stone edifice into a colorful venue proved a fascinating challenge.

Throughout the last fourteen years, Ethno Port saw over 150 bands and performers not only from Poland but also from around the world.

Ethno Port has been recognized by the prestigious monthly Songlines as one of the 25 best world music festivals in the world. The festival’s success is primarily determined by the program, which is characterized by openness and a broad presentation of diverse (geographically and culturally) traditions: from imitating sources to their contemporary interpretation. Thanks to it, in Poznań, you can hear artists who mix their traditional native rhythms and melodies with such different genres as jazz, rock, klezmer, electronic, club and classical music. In addition to the concerts that take place during the festival, you can also take part in various workshops and lectures. 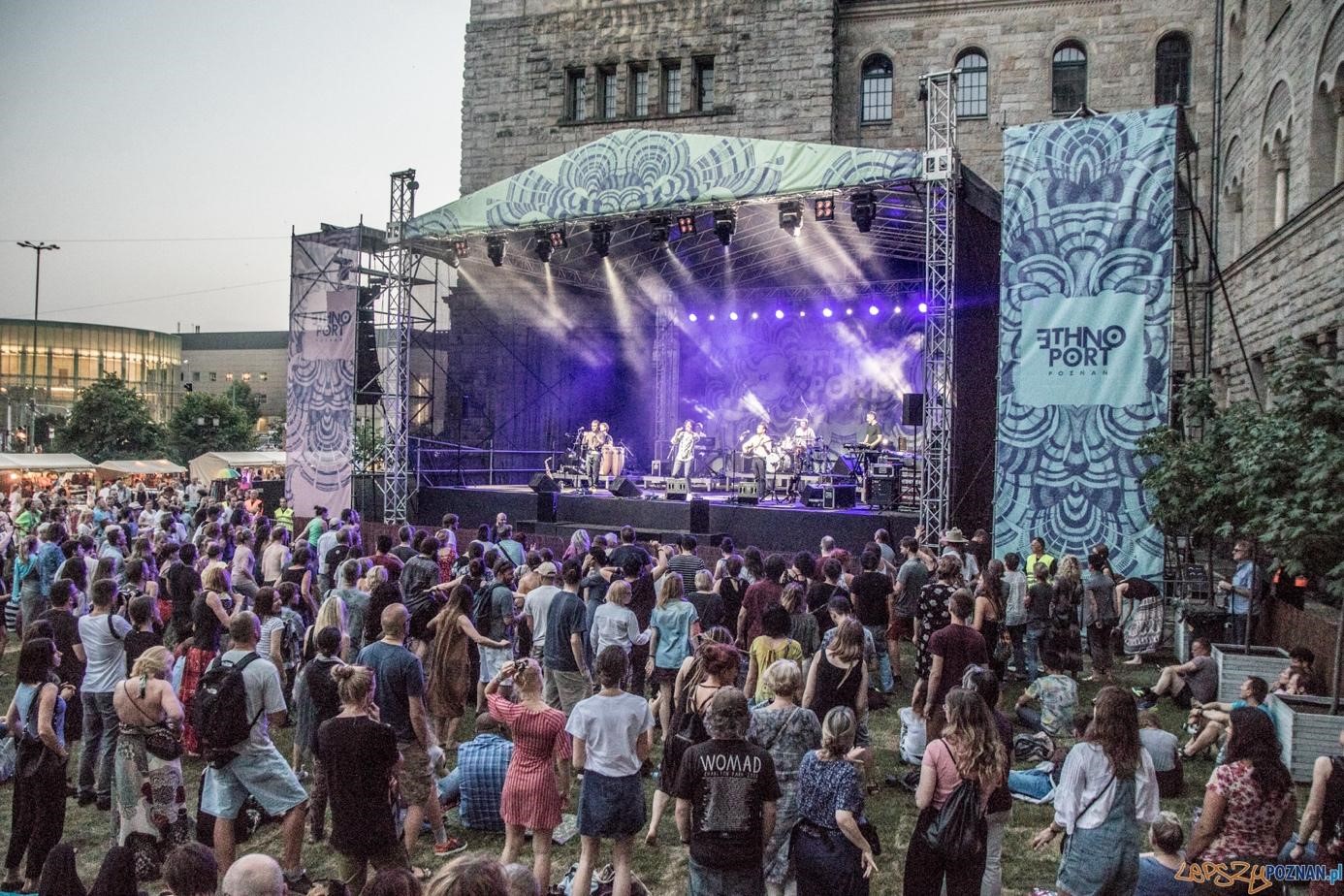