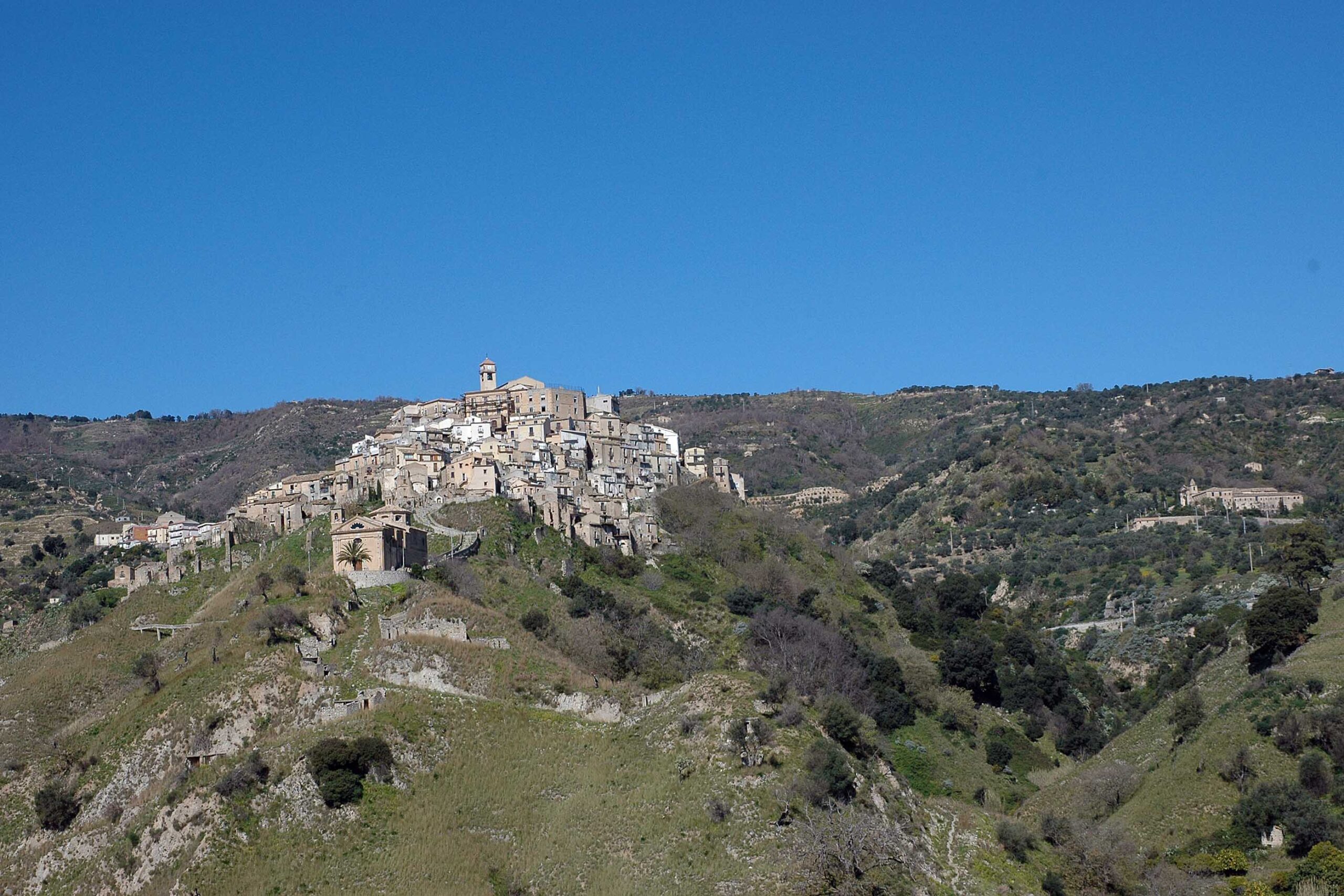 In the ancient villages on the Ionian Coast in Southern Italy there are powerful women who still haven’t stopped fighting, although their age. All of them have been fighting for all their life. They used to work very hard and to manage their big families, by keeping high their strong values.

While they were working in the countryside they used to sing a lot of beautiful songs.

I had the honor to record one of the old lady of Badolato (whishing to remain anonymous) singing. And as I thought it was an amazing experience.

The song she choose to sing for me is about love. A lover who met a girl in the moonlight. The girl, proudly told to the boy just to pass and not to touch her, if not she would lose her “adventure”. The girl, although young, was clever and she made a trap to the boy: she told him to come to her place in the night. That night, as the boy knocked on her door, she didn’t opened it and she sang to him from her room that now that he was there, he could hit his head again the wall, since she would not open to him. After having made fun of him, she tries to postpone their meeting to the time of the grape harvest. Do you think the boy will be ready to wait for her?

Every time I hear this litany many emotions come up. It is a kind of trip to the past, it is how to get in touch with the old times. I hope you will enjoy it like I do!

Next article The Galician Father-Christmas