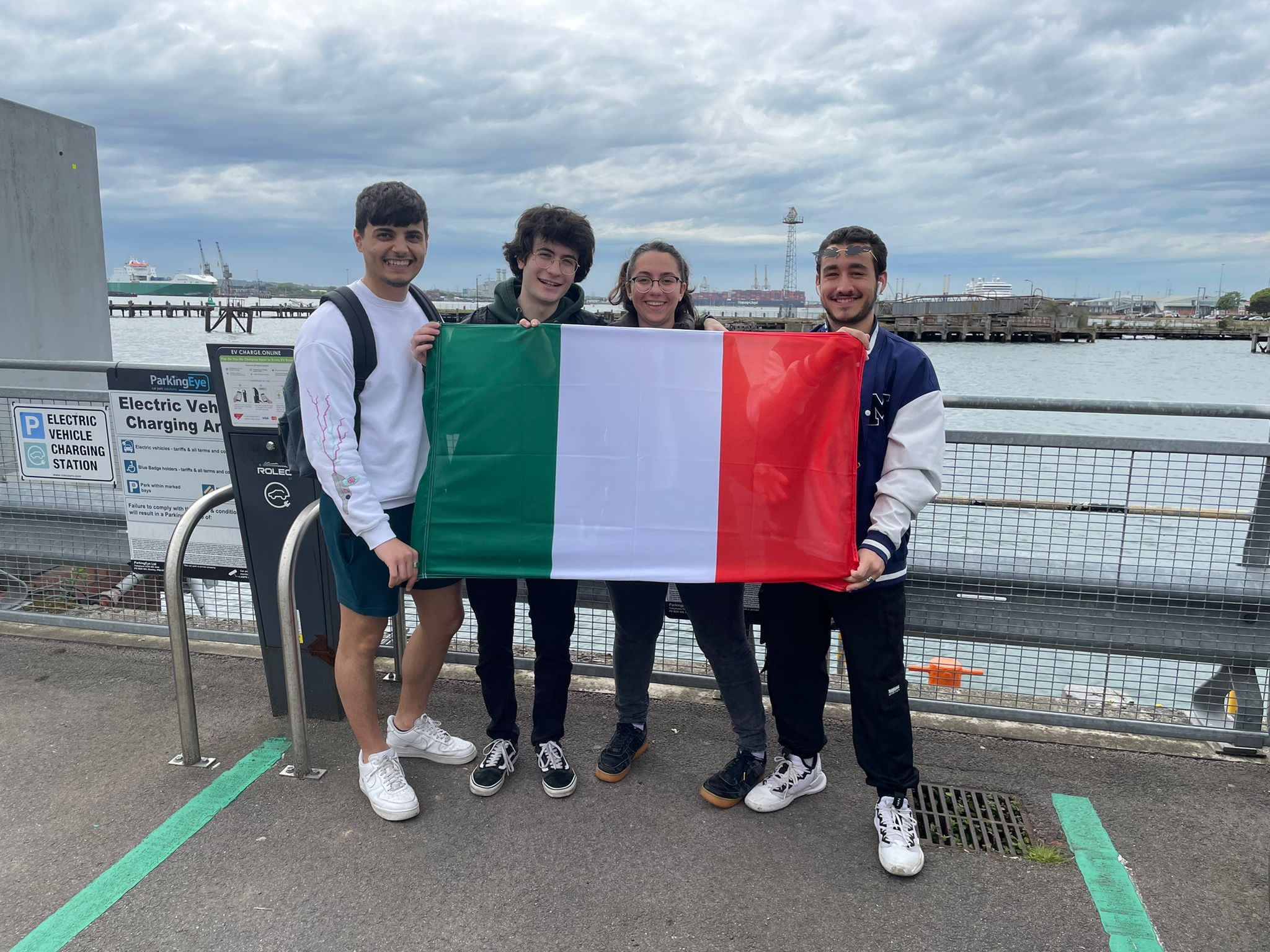 In May I had the opportunity to participate in a LTT in Southampton regarding British music and cultural heritage. We spent 3 very productive days that allowed me discover many facts and curiosities! My knowledge of English music was very limited, but after this project I learned significant points of the British musical scene that made history. To be honest, I used to confuse many authors with the American ones, but exploring and reflecting on English music made me realize that there is a huge difference: just thinking of the accent, which also completely changes between the various cities of the United Kingdom (Liverpool, London, Manchester etc). We analyzed the various musical styles that have evolved from the 60s until today, ranging from the Beatles, David Bowie, Queen to Coldplay and we also noticed that each genre influenced the lifestyle of people, for example in the clothing style. Although it was a short experience it helped us to expand our cultural background and above all in meeting wonderful people. 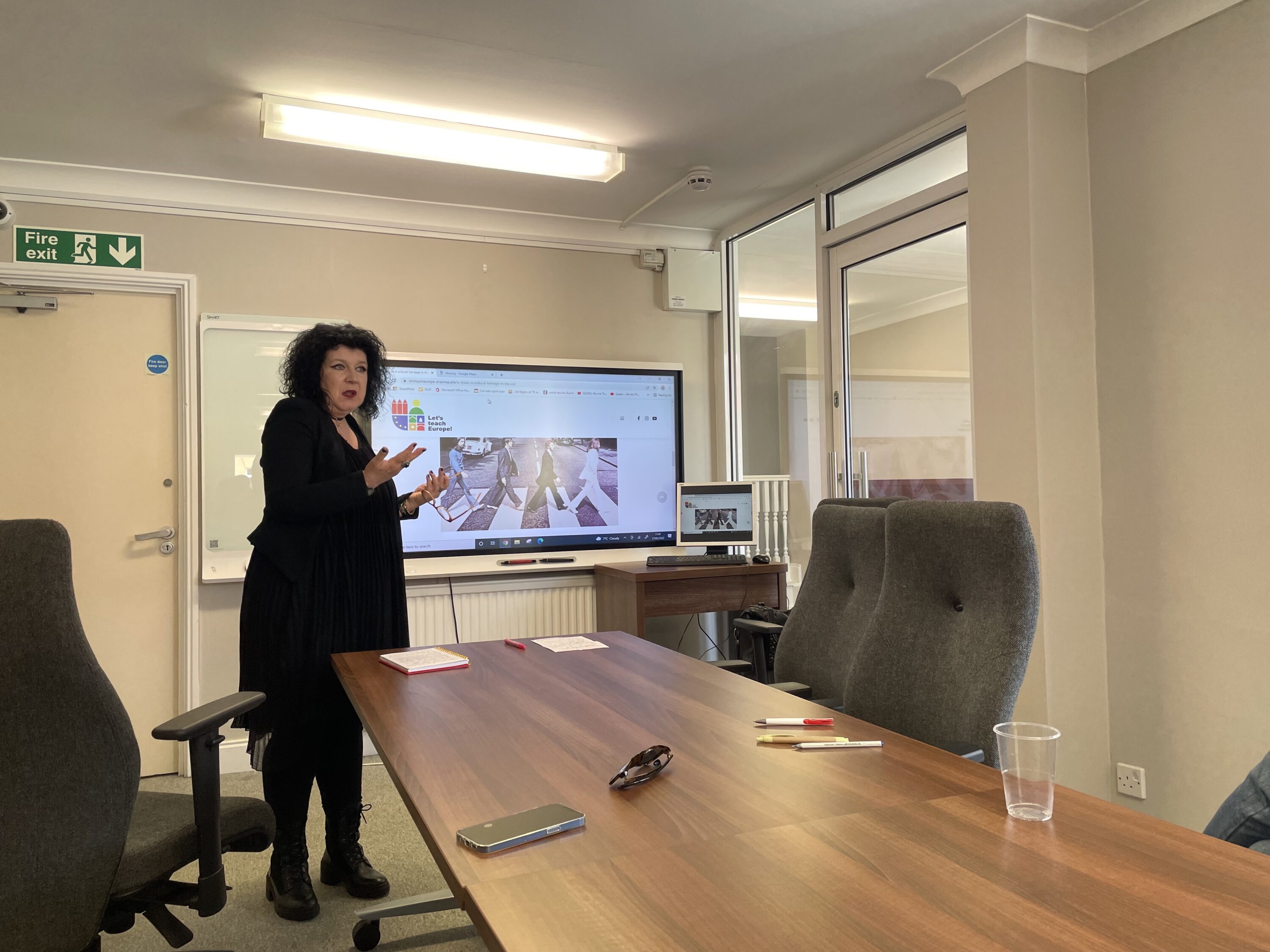 Among many reasons to visit Southampton, there is one particularly: a museum that celebrates Titanic’ s history, the famous transatlantic that the 14th of April of 1912 collided against an iceberg and sank in the depths of the Atlantic Ocean. Southampton’s port was its starting point: imagine the quayside 103 ago, with coaches, horses, people excited for the departure of the biggest ship of the world, for that time. Can you imagine all of this?
Where imagination can’t help, the permanent show to the Sea City Museum will come to the rescue.

The exhibition is based on an interactive path that revolves around the events of six key characters chosen to represent the different social classes on the ship. Every hall shows a piece of Titanic’s history, from the launch to the sinking, with virtual reconstructed scenarios and real narrating voices of the survivors. The show focuses then on Titanic’s features, ship considered at the time futuristic and unsinkable: the interactive games and displays show how the ship was designed to avoid the sink, but wasn’t totally prepared for an iceberg.

Going forward, there is an hall dedicated to the memorabilia and reproductions of the elements of the transatlantic. Surely the most suggestive element is the Grand Staircase clock, staircase made famous by Kate Winslet e Leonardo di Caprio that used to connect the first class desks. The interactive path takes different atmospheres during the visit: from the starting triumphal feeling to the dark and dramatic epilogue. A museum born to tell a story, that makes you take part to the tragic moments, that will never make anyone forget. 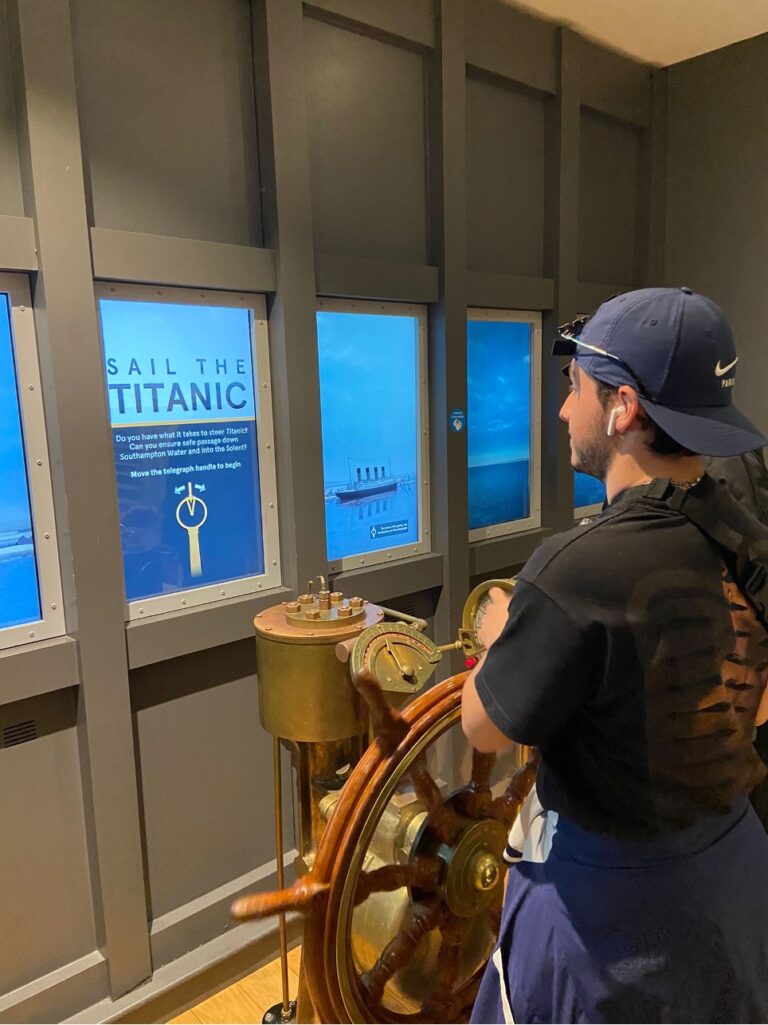